TUNIS, July 25 (Xinhua) -- Tunisian President Beji Caid Essebsi died on Thursday at the age of 92 at the military hospital in the capital Tunis, a presidency statement said. 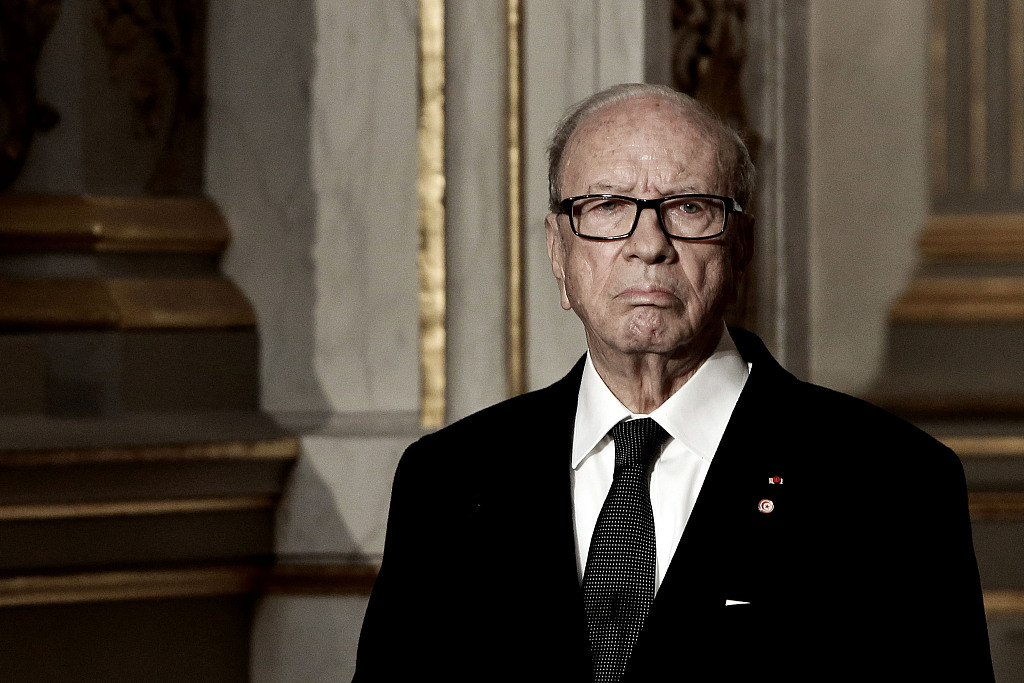 The Tunisian president died at 10:25 a.m. local time (0925 GMT) and "the funeral ceremony will be announced later," the statement said.

His death coincides with the 62nd anniversary of the declaration of the Republic of Tunisia.

Essebsi was born in November 1926 and took over the Tunisian presidency after winning the 2014 elections.