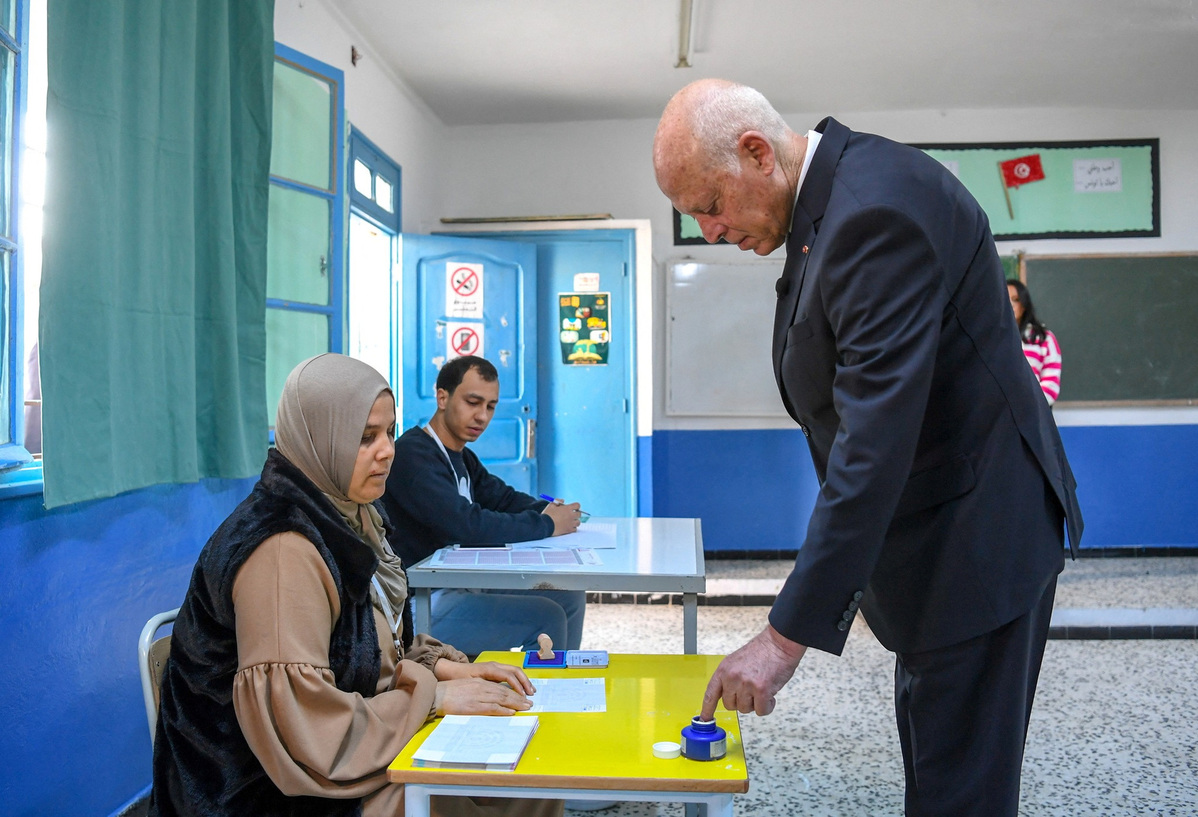 Tunisians on Saturday started voting in legislative elections, with a total of 4,551 voting centers and 11,310 polling stations open in the Tunisian territory, the Independent High Authority for Elections (ISIE) said.

Polling stations across the country opened to voters at 8 am local time (0700 GMT) amid tight security measures, and the voting is scheduled to continue until 6 pm local time (1700 GMT).

The total number of candidates running for the legislative elections reached 1,058, competing for the 161 seats in the parliament.

Preliminary results of the parliamentary elections will be announced between Sunday and Tuesday.

Tunisian President Kais Saied announced on March 30 the dissolution of the Assembly of People's Representatives, or the Tunisian parliament.

In December last year, Saied announced a constitutional referendum would be held in July this year, followed by parliamentary elections at the end of 2022.