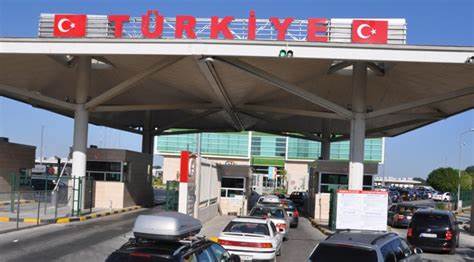 Speaking at the Third Turkey-Africa Partnership Summit in Istanbul, Cavusoglu pointed out that the three-day event focuses on the fields of healthcare, agriculture, and education, which are defined as the fundamental components of the summit, and the ministers of the relevant areas have been holding meetings.

"We want to march down the path of development with African friends and take our cooperation into the future," the minister said in the foreign ministers' session.

At the summit, attended by 16 heads of state and governments and 102 ministers, an action plan for the next five years, which includes concrete steps and projects in a wide range of fields, will be adopted in addition to the joint declaration.

The summit started with a meeting of high-level officials on Thursday.