Turkey and Greece pledge to improve commercial and economic ties

Turkey's Foreign Minister Mevlut Cavusoglu and his Greek counterpart held a formal meeting in Athens today, just a day after the two clashed over comments about Greece's minority Muslim community and a month after the two traded barbs during a press conference. 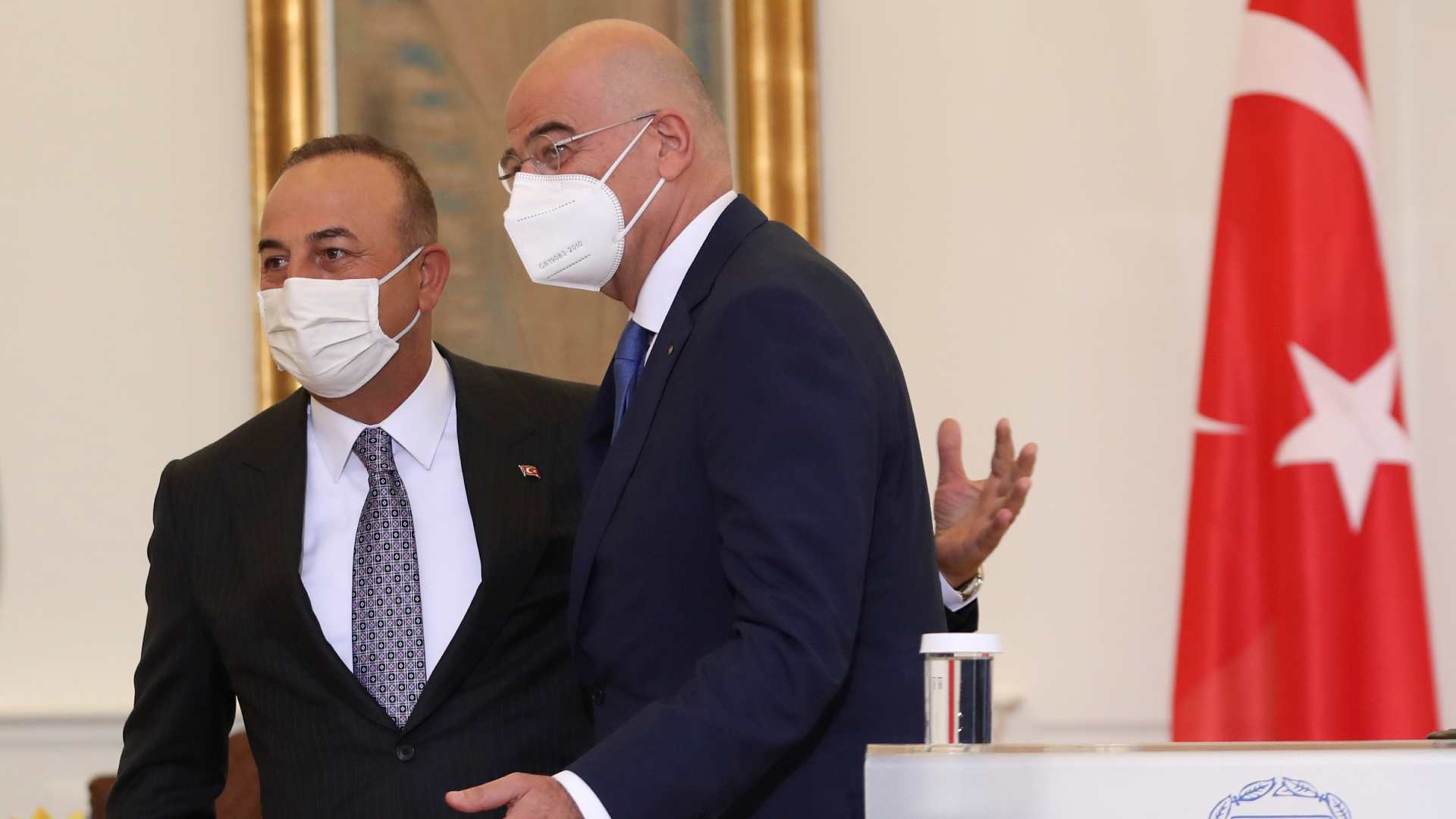 "The purpose of today's meeting was to attempt an initial negotiation process and if possible, a gradual normalization of the situation over time," Dendias said.

Both countries will also recognize the other's COVID-19 vaccinations in order to encourage tourism.

The talks came just a day after Cavusoglu arrived in Greece and went on a private trip to visit the Muslim community that lives in the region of Thrace in northeastern Greece.

He then referred to the community as Turkish during the visit. "We will always stand resolutely with the Turkish minority in their struggle for their rights and underline once again our strong support," he tweeted.

Greece considers the community of Muslims that live in this region as Greek Muslims, not Turkish.

And in a video provided by the Turkish foreign ministry, Cavusoglu added: "We want Greece to give the same rights as we provide to the Greek Orthodox Church and Greek minority to the Turks in Western Thrace."

In response, Alexandros Papaioannou, a Greek Foreign Ministry spokesman, said: "Turkey's continuous efforts to distort reality, as well as its claims alleging lack of protection of these citizens' rights or discrimination, are unfounded and are rejected in their entirety." 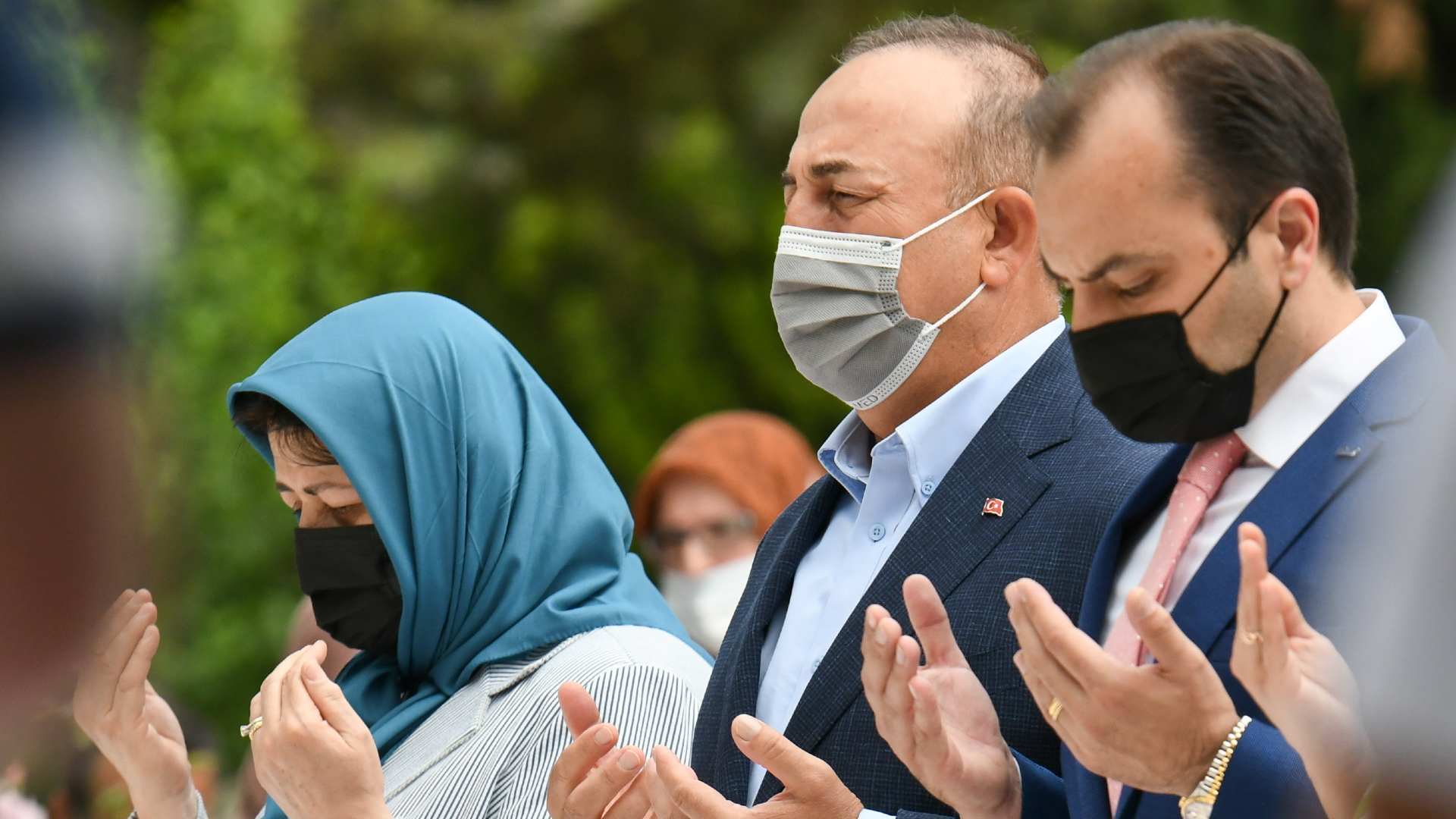 This dispute stems from a forced population exchange between the two countries almost a century ago. After the two fought a war, an estimated 2 million people – either Orthodox Christians in Turkey or Muslims in Greece – were displaced and forced to move to the other country.

However, the Christian community in Istanbul and the Muslim community in Thrace were excluded from the exchange.

Both Greece and Turkey have also historically been at odds over energy resources, air space, and Cyprus. Last summer, tensions escalated after a Turkish drilling ship entered disputed waters.

During a press conference in April this year, the two foreign ministers and Greece's Prime Minister Kyriakos Mitsotakis clashed when Dendias said Greece would impose sanctions after any attempts to violate its sovereignty.

Cavusoglu responded by saying that his comments were "unacceptable."

Today's meeting was the first time they have met in person since that press conference.