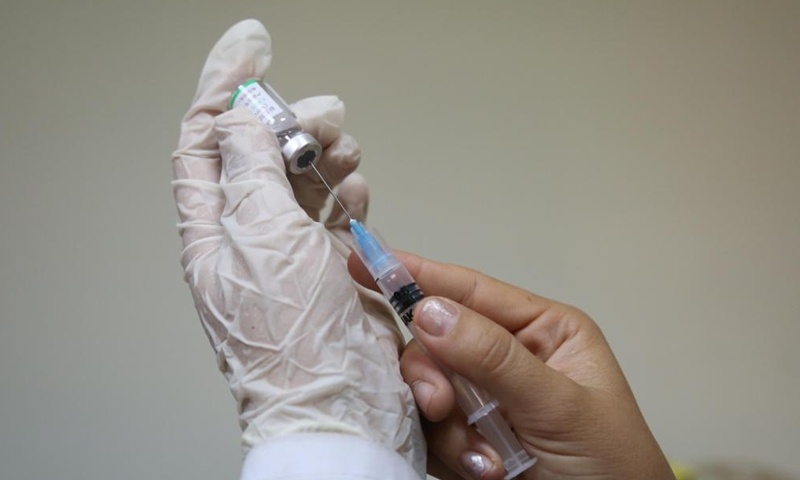 The vaccine, which is made with inactivated coronaviruses, is expected to be available for use by the end of this year, Erdogan said at an event for the inoculation of the first phase III volunteers with the vaccine.

Turkey on Tuesday confirmed 6,143 new COVID-19 cases, including 565 symptomatic patients, raising the total number of cases in the country to 5,381,736, according to its health ministry.

Turkey started mass COVID-19 vaccination on Jan. 14 after the authorities approved the emergency use of the Chinese Sinovac vaccine. More than 29,093,000 people have been vaccinated in the country so far.