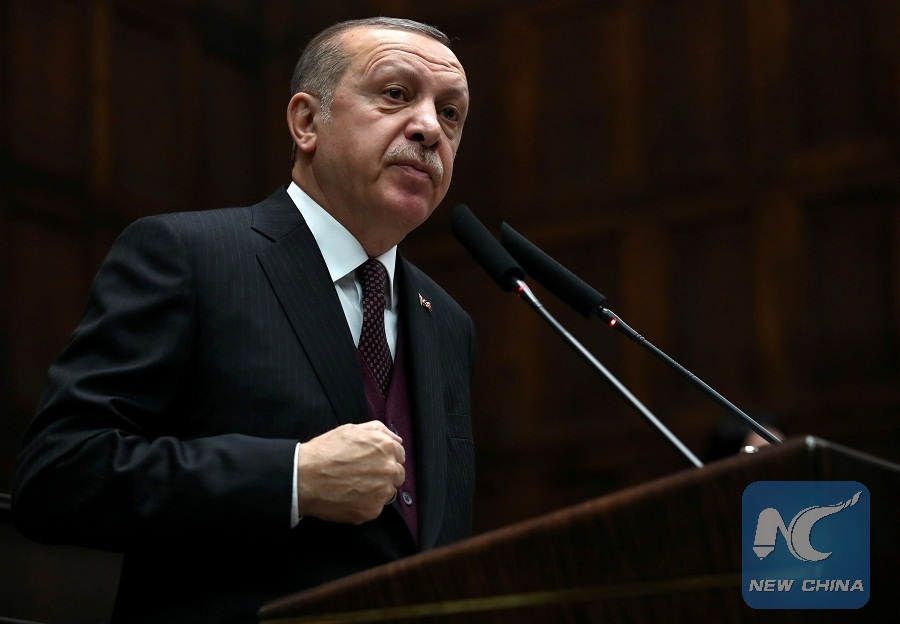 Turkish Foreign Ministry has strongly condemned the Dutch parliament's motion of recognizing Armenian "genocide" under Ottoman Empire in 1915, a term Ankara has all along rejected to describe this controversial event.

"We strongly condemn the decision of the Netherlands' House of Representatives today to recognize the 1915 events as genocide," the Turkish Foreign Ministry said in a written statement released late Thursday.

Dutch parliament's decision is "baseless," while Turkey's position regarding 1915 events is based on historical facts and principle of law, the statement said.

Armenians have long sought international recognition for the large-scale casualties happened during Ottoman era as genocide, which they say left some 1.5 million of their people dead.

Turkey denies the alleged Armenian "genocide" but acknowledges that there were casualties on both sides during World War I, describing the event as "a tragedy for both side."

The parliament's move came amid strained relations between Turkey and Netherlands.

The Dutch Foreign Ministry formally withdrew its ambassador to Turkey on Feb. 5, who has been physically barred from the country for almost a year, since a diplomatic row over Turkey's referendum rally in March 2017.