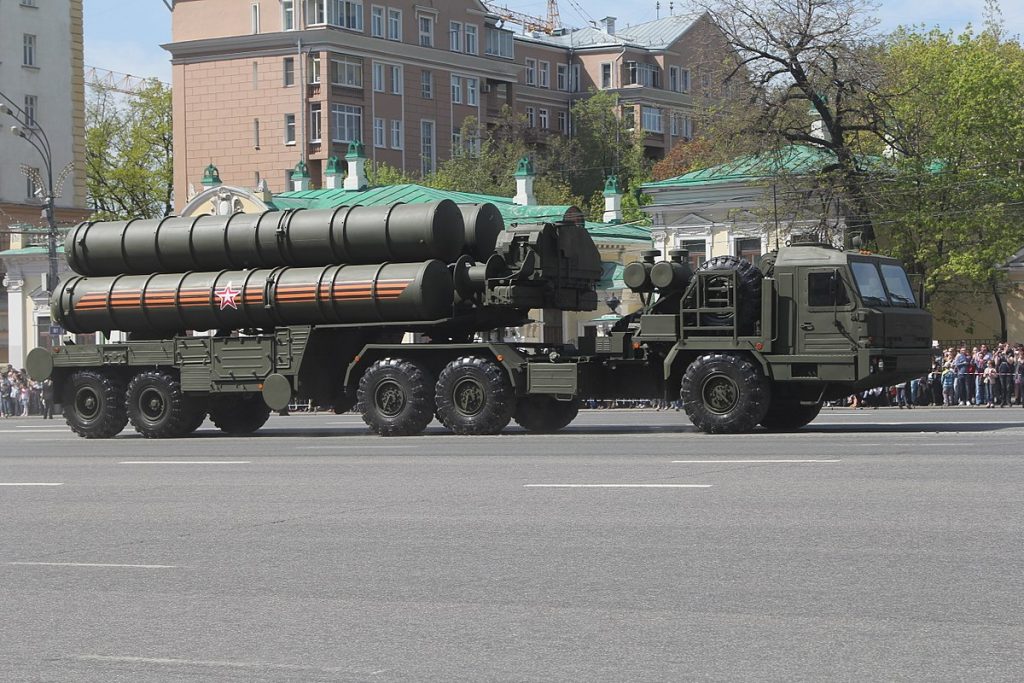 File photo of the S-400 missiles

"We condemn and reject the decision that the U.S. announced today, including unilateral sanctions against Turkey, due to our procurement of S-400 air defense systems," said the Turkish foreign ministry in a written statement.

"Turkey will take the necessary steps against this decision, which will inevitably affect our relations negatively. (Turkey) will retaliate in a way and timing as it finds appropriate," the ministry statement added.

Ankara will not refrain from taking measures to ensure its national security, it noted.

Earlier in the day, the U.S. Treasury Department announced sanctions against Turkey over its purchase of Russian-made S-400 defense system, noting the sanctions are part of Countering America's Adversaries Through Sanctions Act and target Turkey's Presidency of Defense Industries (SSB).

U.S. State Secretary Mike Pompeo said in a statement that the sanctions include a ban on all U.S. export licenses and authorizations to the SSB and an asset freeze and visa restrictions on Ismail Demir, SSB's president, and other SSB officers.

Tensions between the United States and Turkey have escalated since Turkey and Russia struck the S-400 deal, as Washington claimed that the S-400 systems would be incompatible with the NATO system and may expose its confidential military information to Russia.

The United States has halted the delivery of F-35 fighters to Turkey.