Turkey could buy US Patriot missiles under "good offer": spokesman 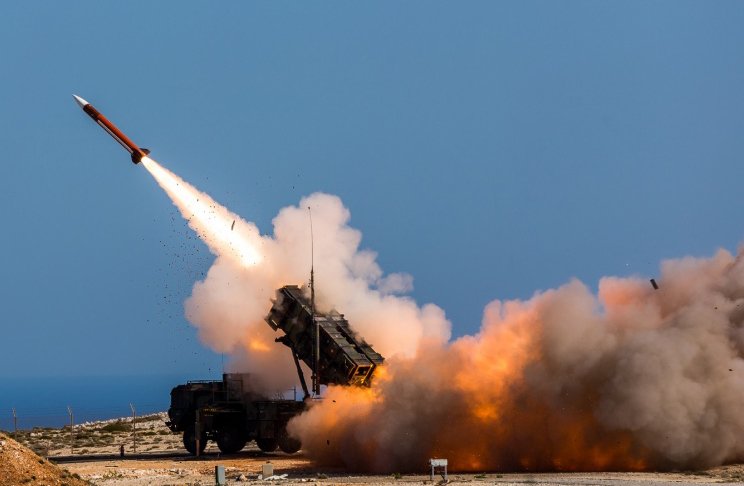 "If there is a good offer, Turkey would seriously evaluate buying (Patriots) as well as a possible joint production and technology transfer," said Kalin at a forum on Turkish-Russian relations in the capital Ankara.

"Turkey doesn't have to meet its needs from a single source, as Turkey is a big country," he was quoted by state-run Anadolu Agency as saying.

Last December, Turkey and Russia finalized a deal to supply Ankara with two S-400 surface-to-air missile batteries. Turkey will be the first NATO member to acquire the Russian system.

Kalin said the first delivery of S-400 systems is expected in October or November 2019. In the second phase, Turkey and Russia will start joint production of the S-400 systems.

Turkish Foreign Minister Mevlut Cavusoglu hinted on Wednesday Turkey may seek to purchase the US air defence systems, saying that even though the S-400 deal was a "done deal," Ankara still needs more air defences, and prefers to buy from its allies.

Turkey's procurement of the Russian missiles has raised concerns with NATO allies who often warn that Ankara should invest in defense technology that is compatible with NATO systems.

The US warns Turkey that the country might face sanctions for its decision as a bill prohibiting sales to Turkey of F-35 jets was adopted by Senate in June.