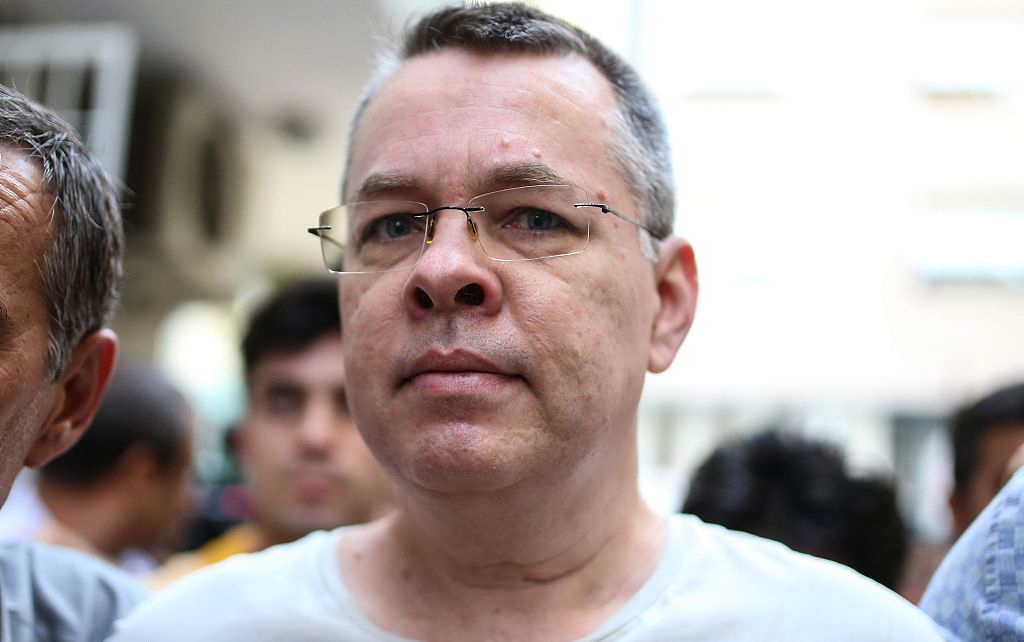 A Turkish court on Friday ordered the release of an American pastor held for the last two years in Turkey, in a case that caused a crisis in ties with the United States.

The court in the western town of Aliaga convicted Andrew Brunson on terror-related charges and sentenced him to three years, one month and 15 days in jail, an AFP correspondent said.

However, he was freed taking into account time served and his good conduct in the trial, with the court lifting his house arrest and overseas travel ban, the correspondent added.