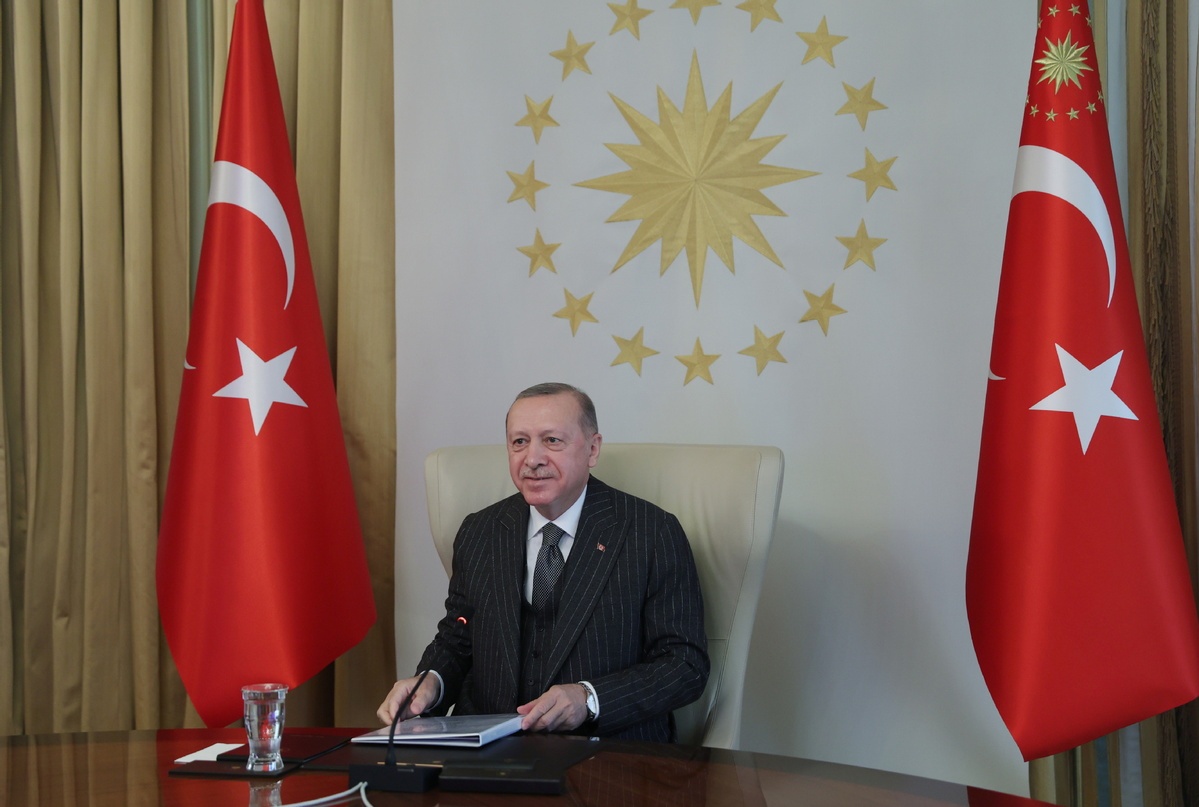 Turkey has criticized the European Union's highest court, the European Court of Justice, for opening the door to employers banning workers from wearing headscarves.

Turkey, a close neighbor of the EU, claimed the ruling opens the door to racism and Islamophobia.

The ruling by the court, which is also known as the ECJ, followed two high-profile cases in German courts brought by Muslim women who had been prevented from wearing headscarves at work.

The Guardian newspaper said politicians in Turkey described it as "a blow to the rights of Muslim women" and something that could "grant legitimacy to racism".

The paper quoted Ibrahim Kalin, a spokesman for Turkey's president, Recep Tayyip Erdogan, as saying the decision will "play right into the hands of those warmongers against Islam in Europe".

He asked: "Does the concept of religious freedom now exclude Muslims?"

The Guardian also quoted Fahrettin Altun, Erdogan's communication's director, as saying: "Instead of denouncing its dark past, Europe now seeks to embrace it. We condemn this ruling, which infringes on human dignity."

Other religious groups also expressed concern about the ruling, which says private-sector employers in the EU can stop employees from wearing religious symbols at work if they have a "genuine need" to do so. The ECJ said an example of such a need might be complying with customers' expectations.

The European Network Against Racism said in a statement posted on Twitter that the ruling will "lead to justifying the exclusion of Muslim women, who are increasingly portrayed as dangerous for Europe, in the collective narrative".

The wearing of headscarves has been a hot topic in the EU recently and the ECJ ruled in 2017 that companies were theoretically allowed to ban the wearing of Islamic headscarves and other visible religious symbols. The latest ruling reaffirms the earlier decision and explains the grounds on which employers can make such prohibitions.

The ECJ's ruling is similar to one made by EU member France to ban overt religious symbols, including many types of headscarf, in public schools and government buildings. Belgium has also banned clothing that covers the face.