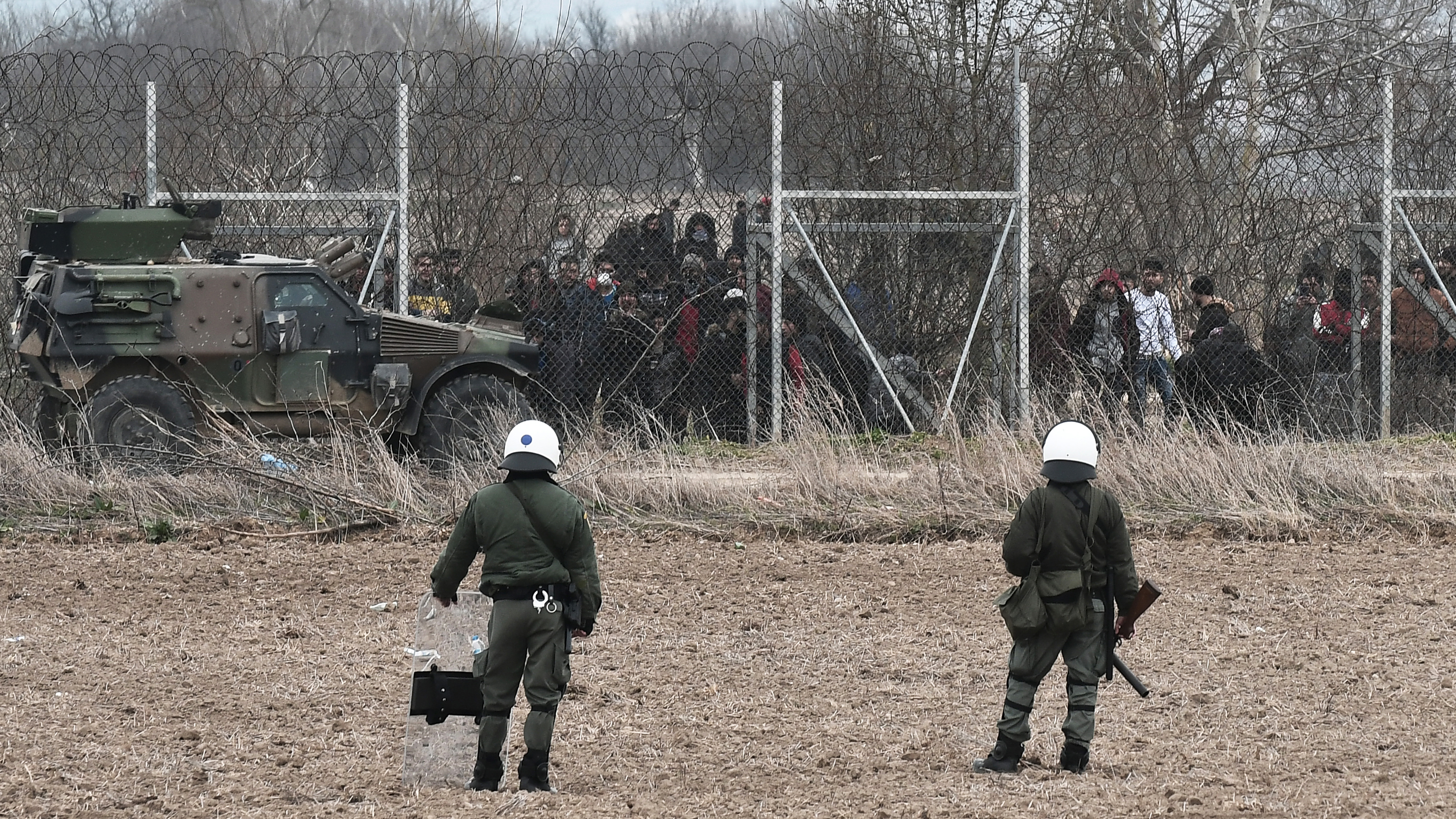 Speaking to reporters in the northwestern border province of Edirne, Soylu said they will prevent the pushback of migrants by the Greek security forces toward Turkey.

"They wounded 164 people and tried to push 4,900 migrants back to Turkey," Soylu said, referring to the harsh intervention of the Greek authorities.

"We are deploying fully-equipped 1,000 special police forces to the entire border system of the Evros River," the minister stressed.

The Evros River is flowing in between Turkey and Greece, forming a natural borderline. The river shore has lately become a hotspot for many refugees to sneak into the Greek side while thousands of others have been waiting at the Pazarkule border gate.

A statement released by the Governor's Office of Edirne said one illegal immigrant was killed and five others wounded after Greek security forces opened fire against those who intended to cross the border on Wednesday.

A total of 139,070 people have crossed into Greece from Edirne so far, according to Soylu.