Turkey deported 11 French nationals believed to be members of ISIL on Monday, according to the Associated Press. 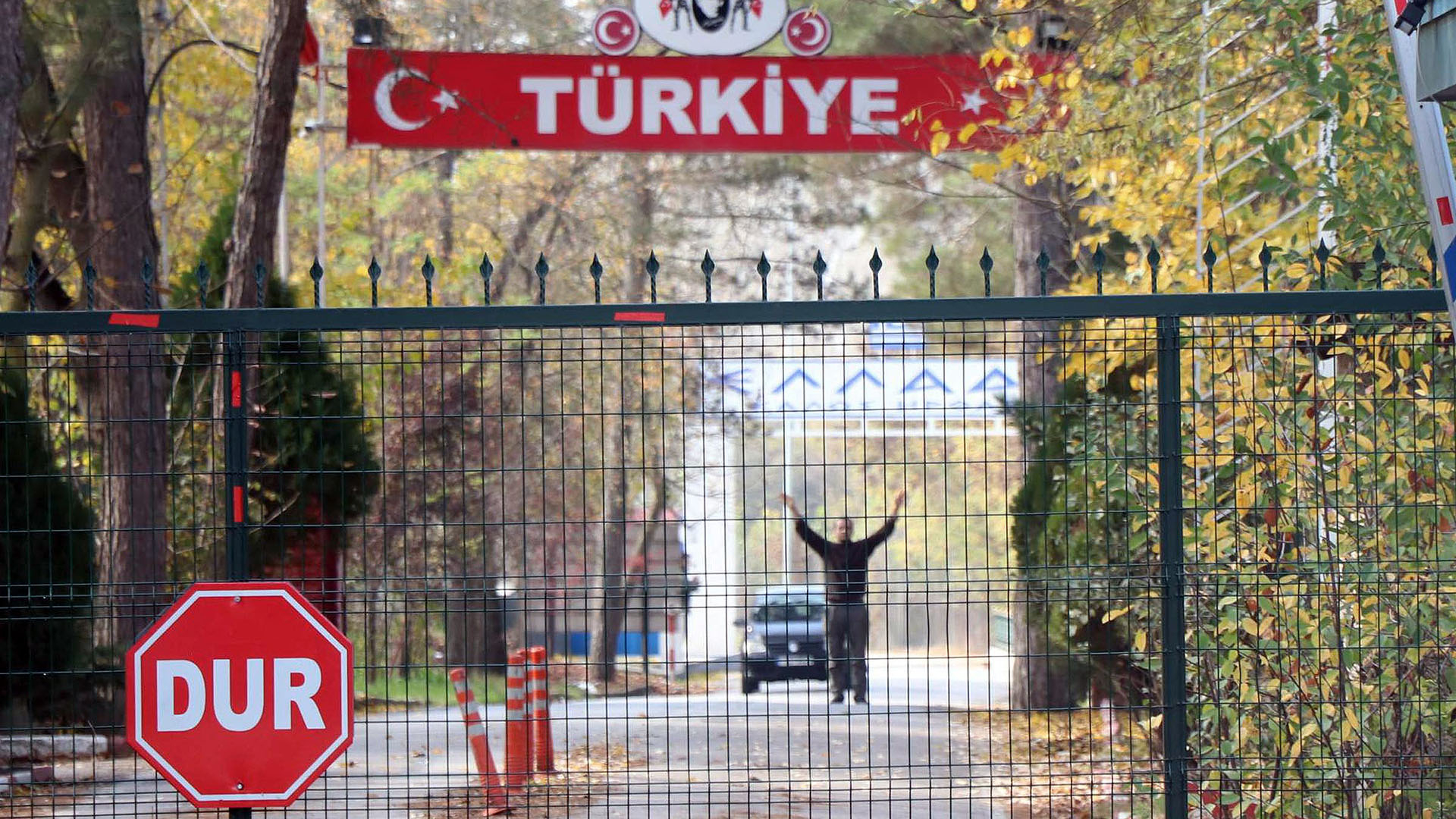 An man who is identified by Turkish news reports as a U.S. citizen who has been deported by Turkey and is now stuck in the heavily militarized no-man's land between Greece and Turkey, after Greece refused to take him in, near Pazarkule border gate, Edirne, Turkey, Monday Nov. 11, 2019. (Photo: AP)

A statement from the Turkish Interior Ministry said 11 "foreign terrorist fighters" were returned to their home country. The statement did not identify the suspects.  France's Foreign Minister declined to offer details on the returnees.

Since November, Turkey has stepped up its efforts to return suspected ISIL members back to their countries of origin, saying Turkey was "not a hotel" for foreign fighters. Turkey appears to have accelerated these deportations more after its recent incursion into northeastern Syria, a move sharply criticized by many of Turkey's Western allies.

Since Nov. 11, Ankara has deported 71 foreign fighters, according to the state-run Anadolu Agency. The alleged ISIL fighters included citizens from the U.S., Germany, Denmark, Ireland, and the Netherlands.