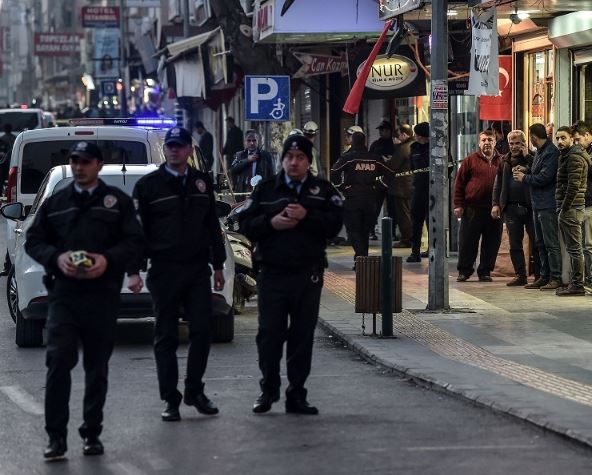 Anti-terror teams launched an operation in Istanbul after they were tipped off that two of the suspects entered Turkey illegally with terror attack plans targeting "statesmen, buildings of governor's office and police headquarters as well as locations with economic and strategic importance," Anadolu said.

Other suspects were detained over charges of "aiding and abetting," it noted.

Police also seized some explosive materials, weapons, and ammunition during the raid.

The PKK, which has been fighting against the Turkish army for over 30 years for an autonomous region in the southeastern part of the country, is listed as a terror organization by Turkey, the United States, and the European Union.

The Turkish government has considered the YPG as the Syrian offspring of the PKK.