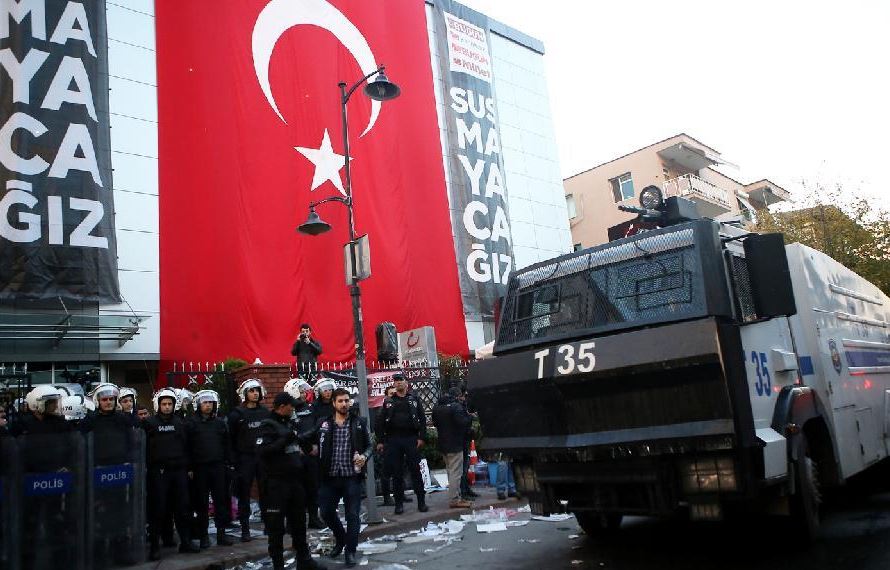 ISTANBUL, Sept. 25 (Xinhua) -- Turkish police on Tuesday detained at least 26 former police officers over their alleged link to a US-based Turkish cleric accused of masterminding a failed coup in 2016.

The detainees were previously dismissed over their alleged involvement in the putsch.

On Monday, Turkish authorities arrested 61 soldiers in the capital Ankara and detained another 21 people, including former teachers, in Istanbul, over their alleged link to cleric Fethullah Gulen, who lives in exile in the US.

Ankara blames Gulen and his network for the July 2016 coup attempt, in which 250 people were killed.