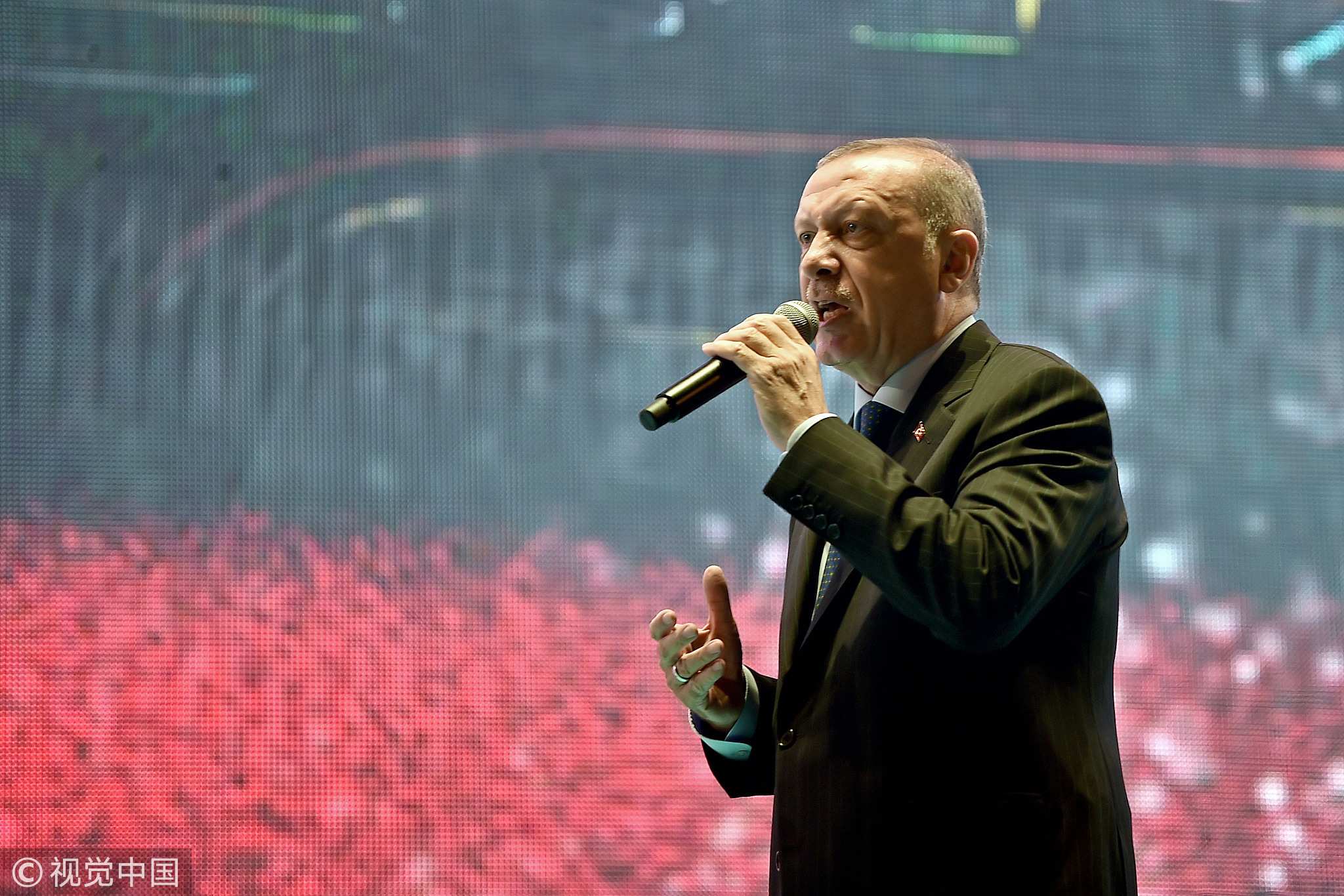 Turkey's state of emergency which was imposed after the failed 2016 coup came to an end on Thursday. It will be replaced by a new set of security laws aiming to crack down on terrorist activities.

Turkish President Recep Tayyip Erdogan declared the state of emergency on July 20, 2016, five days after warplanes bombed Ankara and clashes broke out in Istanbul in a doomed putsch bid.

The termination of the emergency rule was promised by Erdogan in his presidential campaign before his victory in the general elections in June.

The state of emergency expired automatically since the government did not extend it once again.

The measure, which normally lasts three months but was extended seven times, ended at 1:00 am on Thursday (2200 GMT Wednesday), the state-run Anadolu news agency said, after the government decided not to ask that it be extended for an eighth time.

The coup attempt on July 15, 2016, has left 250 people dead and 2,000 others injured. Tanks rolled through the streets of Ankara and Istanbul, and warplanes buzzed overhead as a rebel army sought to topple the elected government of Erdogan.

The state of emergency was imposed afterwards to purge a conspiracy led by US-based exiled cleric Fethullah Gulen and his followers in the state apparatus.

In last month's presidential election campaign, Erdogan was re-elected as president for another five-year term, and his Justice and Development Party (AKP), along with its nationalist ally MHP (Nationalist Movement Party), maintains its majority in the parliament.

Erdogan pledged that the state of emergency would end.

But the opposition has been angered by the government's submission of new legislation to parliament that apparently seeks to formalize some of the harshest aspects of the emergency.

The bill, dubbed "anti-terror" legislation by pro-government media, will be discussed at commission level on Thursday and then in plenary session on Monday.

The main opposition Republican People's Party (CHP) said the new measures would amount to a state of emergency on their own.

Justice Minister Abdulhamit Gul insisted on Monday that even though the state of emergency was to end, it wouldn't mean the end of anti-terrorist combat.

Experts believe that the lifting of the state of emergency will bring normalcy to Turkey which has been shaken to the core with the failed coup and the extraordinary events that followed.

The government has, however, warned that the emergency rule could be reinstated if deemed necessary.