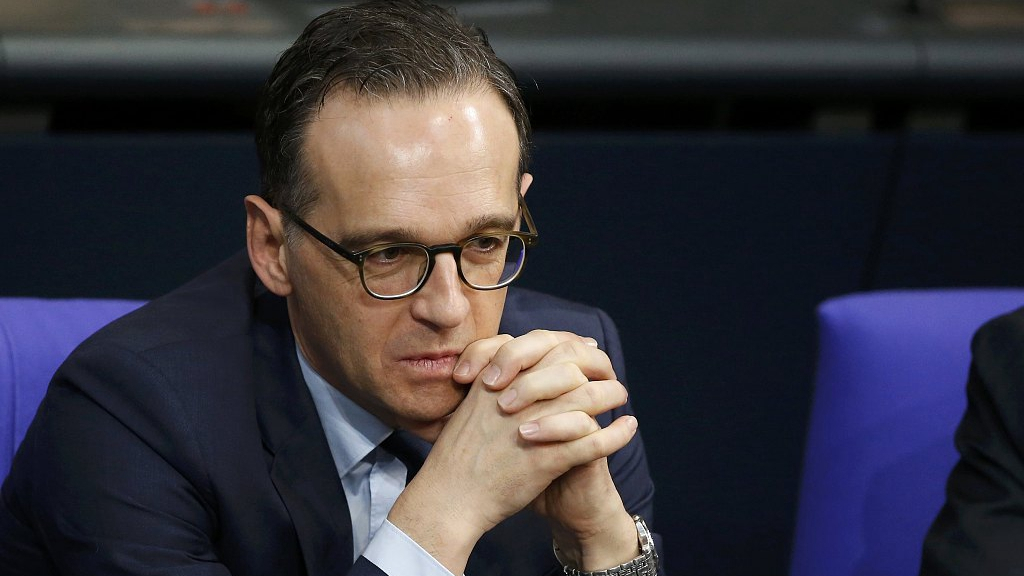 Heiko Maas said in an interview published Sunday that the decision was "not compatible with our understanding of press freedom" and noted he would campaign against it.

His comments followed Ankara's decision not to renew the accreditation of three German correspondents.

The journalists are Joerg Brase, a correspondent for German public broadcaster ZDF; Thomas Seibert, a reporter for Berlin-based daily Tagesspiegel; and Halil Gülbeyaz, a journalist for NDR TV.

The reporters were given 10 days to leave Turkey.

It is thought to be the first time that Turkey has formally rejected the accreditation of foreign journalists.

Two of the journalists left the country on Sunday, while the other is already in Germany.

The event has reignited concerns over a clampdown on press freedom in Turkey.

Dozens of Turkish journalists have been jailed for alleged links to groups, such as the network of a Turkish cleric who lives in the United States. Turkey accuses Muslim cleric Fethullah Gulen and his followers of being behind a failed 2016 coup attempt.

Joerg Brase, ZDF bureau chief, said, "We think it's a strategy to increase the pressure on foreign media. After the government managed to more or less silence the national media, now they're going after the international media."

Germany would continue to discuss the issue with the Turkish government, according to Maas.

"We have a great interest in a functioning dialogue with Turkey, so that such critical questions can be discussed as well," he said.