Turkey said on Monday that its Oruc Reis exploration vessel will carry out seismic surveys in a disputed area of the eastern Mediterranean until September 12, provoking an angry response from neighboring Greece.

Turkey and Greece, NATO allies, vehemently disagree over claims to hydrocarbon resources in the area based on conflicting views on the extent of their continental shelves in the eastern Mediterranean water.

Both sides have held military exercises in this area, highlighting the potential for the dispute over the extent of their continental shelves to escalate.

The advisory came after the European Union's executive earlier on Monday called for dialogue with Turkey and demanded that Ankara refrain from unilateral steps that stoke tensions in the eastern Mediterranean.

Should dialogue not bear fruit, a spokesman for the European Commission told a briefing on Monday, the EU has already moved toward sanctions.

Last week, 27 EU foreign ministers threatened Turkey with fresh sanctions – including tough economic measures – unless progress is made in reducing soaring tensions with Greece and Cyprus in the eastern Mediterranean.

"As well as sticks (sanctions), there will be carrots too to get Ankara to engage seriously in dialogue. These carrots could be progress on a new customs union and more money for the refugee program," a senior EU diplomat told Reuters. 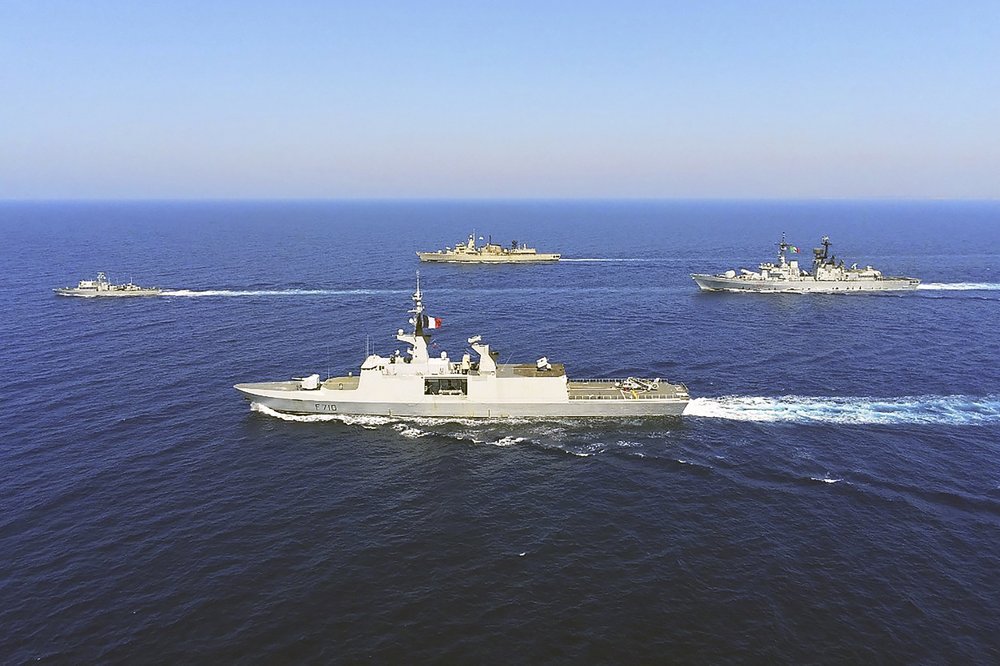 Greece's foreign ministry called the advisory illegal and urged Turkey to ease tensions and work for stability in the region.

"Turkey continues to ignore calls for dialogue and to escalate its provocations," the ministry said in a statement. "Greece won't be blackmailed."

Greece will keep seeking maritime deals with its neighbors in the region, based on international law and the law of the Sea, the ministry added. Last week, Greece ratified an accord on maritime boundaries with Egypt.

The Athens-Cairo agreement is seen as a response to a Turkish-Libyan accord signed in 2019 allowing Turkey access to areas in the region where large hydrocarbon deposits have been discovered.

Under their treaty, Egypt and Greece are now allowed to seek maximum benefit from the resources available in an exclusive economic zone, including oil and gas reserves.

A similar accord between Italy and Greece was approved on Wednesday. Greek government spokesman Stelios Petsas on Thursday said "their ratification is urgent" given "Turkey's illegal activities." 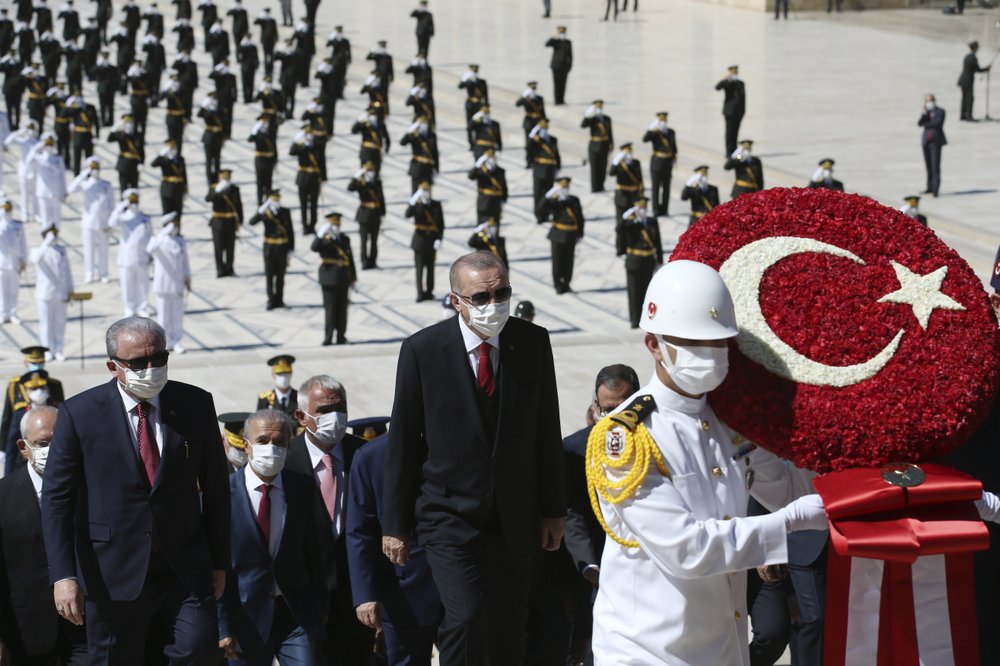 While the resource exploration is the immediate cause of the conflict in the eastern Mediterranean, a regional or geopolitical context that led to a more isolated Turkey can provoke a more assertive Ankara, which in turn, also exacerbates the conflicts.

Separately, Turkey also said it will hold a "gunnery exercise" off northwest Cyprus until September 11.

On Monday, Greece's finance minister said that the country is ready to spend part of its cash reserves to support its armed forces.