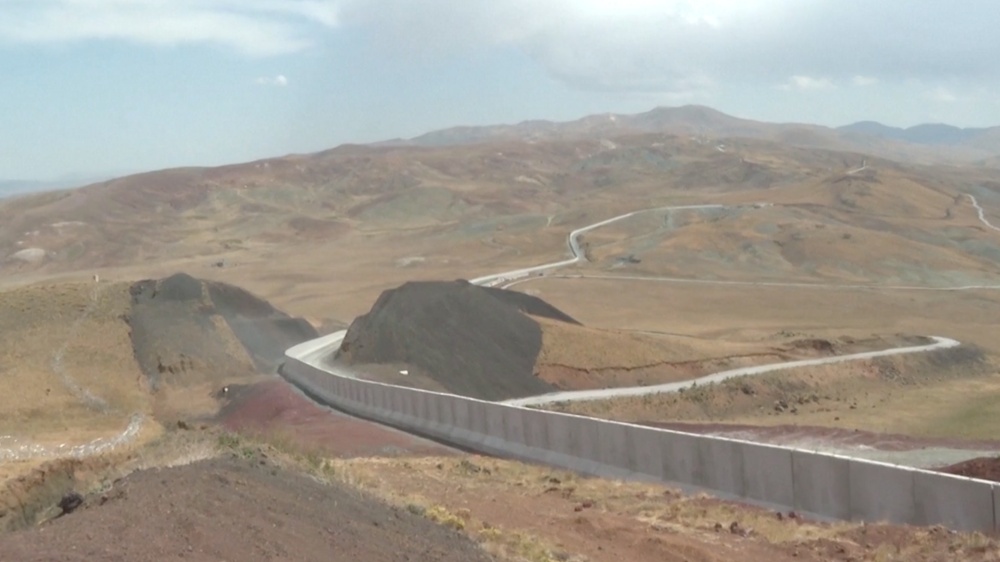 Fearing a new influx of refugees from Afghanistan, Greece and Turkey have started taking measures.

Greek Defense Minister Nikos Panagiotopoulos said Greece needs "to shield itself against any potential or existing threat against its security" as the country completed a 40-kilometer fence on its border with Turkey.

Ankara is also taking security precautions as a modular concrete wall is being built along the Iranian border where Afghans have been attempting to cross into Turkey.

Turkish President Recep Tayyip Erdogan said, "Turkey does not have a duty, responsibility or obligation to be Europe's migrant storage unit. Once we strongly close our borders and send the current irregular migrants home, it is up to them to decide where they will go."

However, Prof. Dr. Orhan Deniz, director of the Population and Migration Research Center in Van, said that "wall and trenches are only partly effective. If a big migrant wave heads to Iran and then to Turkey, these walls will not have much of an effect."

Hundreds of Afghans have been attempting to cross into Turkey, with many of them succeeding at the beginning of the month, according to videos shown on Reuters.

Afghans who have managed to cross into Turkey sadly recall the perilous journey they went through in order to seek refuge.

Shadman Muhammad is an Afghan national who now lives in the city of Van, Turkey. He is one of the lucky ones to have migrated to Turkey two years ago. 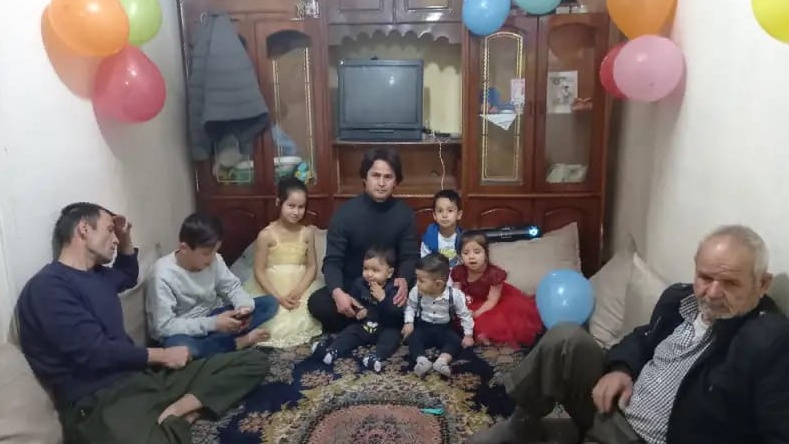 A group photo of Shadman Muhammad and his family. (Photo: CGTN)

He said his father and brothers were part of the local police force in Takhar City in Afghanistan and were threatened by the Taliban daily.

Shadman felt forced to flee "because we were on the side of the government – life became unbearable. My parents and brothers are still there, I was only able to save my wife and three children."

Now he is worried sick for his family left behind. He said he hasn't heard from his parents in five days and is worried for their safety now that the Taliban have taken over.

He explained that fleeing the Taliban is not a choice – "If there wasn't a war, we would have never migrated to Turkey. We didn't come here for pleasure. No one would simply embark on this perilous road with their kids."

Meanwhile, many Turks have been expressing concern over the rise in illegal crossings at the Iranian border.

Experts such as Dr. Deniz have warned that the irregular migration Turkey has been facing over the past few years will have long term social, economic and demographic consequences.