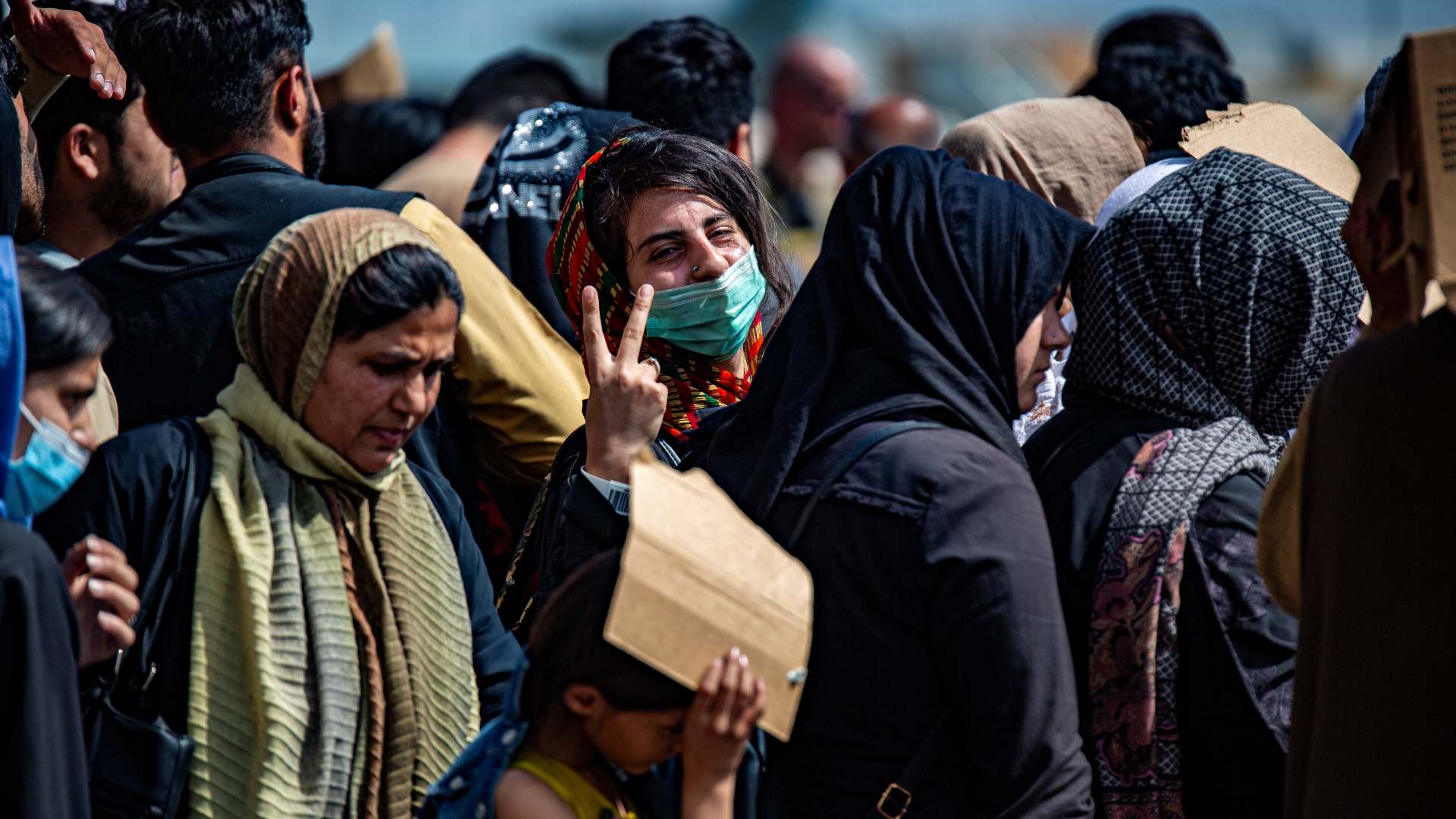 A group of evacuees before they boarded a flight at Hamid Karzai International Airport in Kabul. (Photo: CGTN)

The Afghan crisis is being felt by most NATO member states across Europe, with some predicting a new migrant crisis and others desperately trying to evacuate as many people as possible from Kabul before August 31.

Anticipating a new refugee crisis, Turkish authorities are reinforcing their border with Iran with police and army patrols. The use of helicopters and night-vision goggles reflect how determined they are to avoid another influx of refugees and migrants.

European Union officials are already conceding it may be "impossible" to evacuate everyone at risk. There is just over a week until the last day of August, the deadline set by the U.S. to evacuate people on the ground.

Since the Taliban took control of Afghanistan, there are reports of tens of thousands of people trying to escape the country.