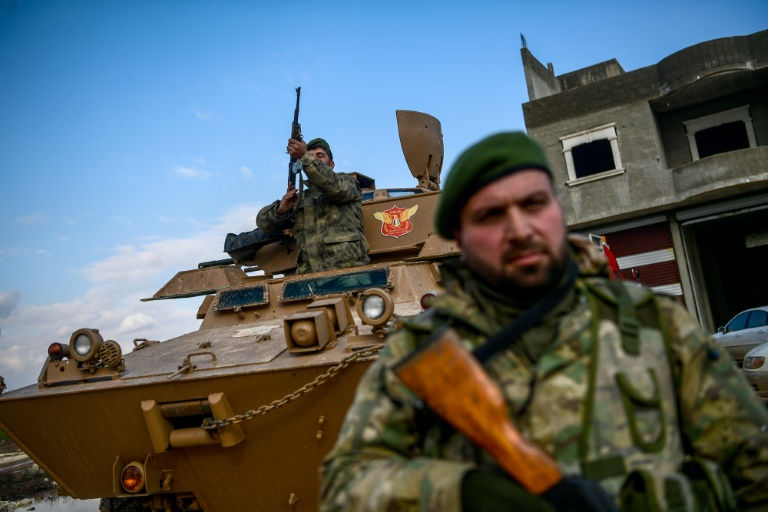 Turkey on Sunday seized a strategic outpost from Kurdish militia in Syria, pressing ahead with a campaign that has strained relations with the United States.

After several days of poor visibility because of heavy rain and fog, Turkish warplanes and artillery took advantage of the clear skies and seized Mount Barsaya near the Kurdish town of Afrin in northwestern Syria, the military command said in a statement.

The hill is significant because it overlooks the towns of Kilis and Azaz, either side of the Turkish-Syrian border.

While Turkey brands the YPG a "terror" group, the militia has received support from the US, its fighters spearheading the battle against the Islamic State group across swathes of Syria.

Despite souring relations with NATO ally Washington, President Recep Tayyip Erdogan has threatened to expand the offensive against the YPG to Manbij, east of Afrin.

In a sign the Turkish campaign has rendered prospects for peace in Syria even fainter, authorities in the war-torn country's Kurdish autonomous region said they will not attend peace talks in Russia.

"We said before that if the situation remained the same in Afrin we could not attend," regional official Fawza al-Yussef said.

Rebel backer Turkey is one of the sponsors of the talks in the Black Sea resort of Sochi on Monday and Tuesday, along with Damascus allies Russia and Iran. 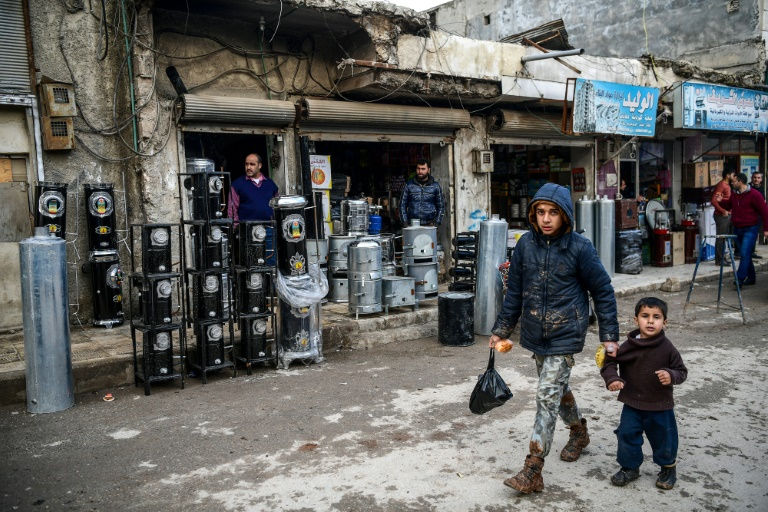 Turkey's air and artillery strikes on Sunday were even fiercer than previous days, said an AFP correspondent on the Syrian-Turkish border who saw towers of smoke rising into the sky.

Turkish troops and their Syrian opposition allies said last Monday they had captured the hill, before losing it again a few hours later.

Turkish relations with the US have dipped over their stances on the YPG -- which Ankara says is a "terrorist" offshoot of the outlawed Kurdistan Workers' Party (PKK).

The PKK, which has waged a war against the Turkish state for three decades, is proscribed as a terror group by Ankara and its Western allies. 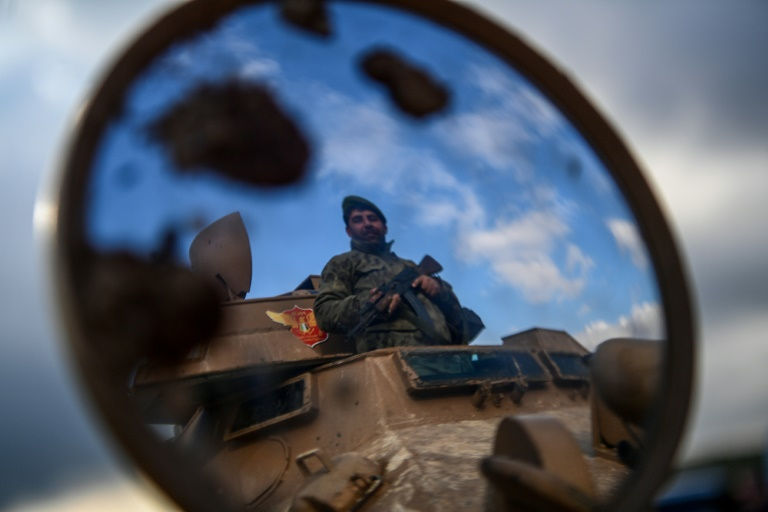 US President Trump earlier this week urged Erdogan to "de-escalate" his forces assault on Afrin as he expressed concern about "the destructive and false" anti-American rhetoric emanating from Turkey.

Adding fuel to the fire, Turkey's Foreign Minister Mevlut Cavusoglu on Saturday urged the US to "immediately withdraw" its personnel from Kurdish-held Manbij, which Ankara has also threatened to attack.

"We are going to cleanse Manbij" after Afrin, government spokesman Bekir Bozdag said Sunday, according to Anadolu.

Manbij was retaken from IS by the Kurdish-led Syrian Democratic Forces in 2016 as part of a push that would later recapture the city of Raqa from the jihadists.

Faced with the Turkish onslaught, the YPG's political arm the Kurdish Democratic Union Party (PYD) appealed to the international community to pressure Ankara into halting its offensive.

Seven Turkish soldiers have died since "Olive Branch" was launched, Erdogan said, while around 40 others have been injured.

One soldier who was killed Saturday was buried Sunday in Istanbul.

The fighting has also led to a heavy loss of civilian lives.

According to the Britain-based Observatory, 42 civilians have been killed since January 20, including 12 children, most of them in Turkish air strikes.

In a sign of the sheer ferocity of the fighting, 69 pro-Turkish rebels were killed, as were 66 Kurdish fighters.

Earlier this month, the US-led coalition fighting IS said it was working to create a 30,000-strong border security force in northern Syria, which would include the YPG.

Several nations, including Germany and France, as well as the European Union, have expressed concern over the Turkish offensive against a country where over 340,000 people have already been killed since war erupted in 2011.