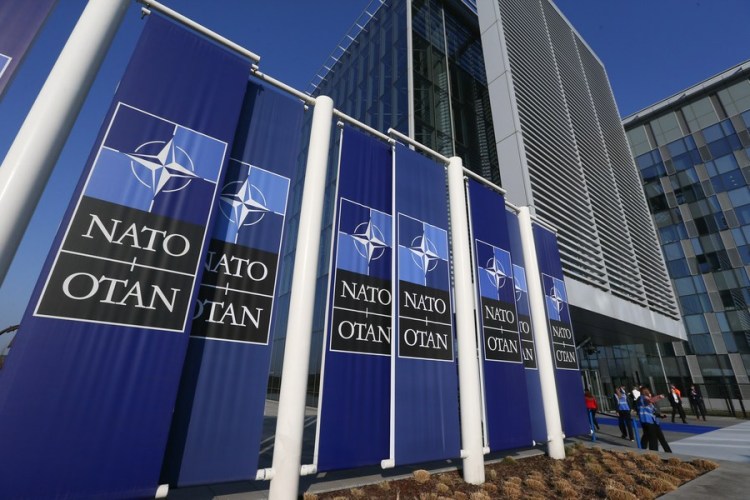 ANKARA, June 24 (Xinhua) -- Turkey seems determined to block Sweden and Finland's NATO memberships in the alliance's upcoming summit as long as they do not address Turkey's security concerns, although the NATO chief has vowed "a common way forward" on the issue at stake, experts said.

Ankara has said it will not prepare to rush through the NATO accession process of the two Nordic countries unless there are "satisfactory assurances" that they would cut support of the Kurdistan Workers' Party (PKK) and other groups outlawed by Turkey.

NATO Secretary-General Jens Stoltenberg on Wednesday set out his priorities for the two-day summit starting June 29 in Madrid, said the military alliance's website.

Speaking of the accession process and Turkey's security concerns, including in the fight against terrorism, Stoltenberg said his aim is "to find a common way forward so that both countries can join our alliance as soon as possible."

However, Ankara does not consider next week's summit as a final deadline for resolving its objections to Finland and Sweden's bids.

"We don't feel like we are under any time pressure. What is important here is that Sweden and Finland openly, clearly, and concretely explain how they are going to act on counterterrorism," a Turkish diplomatic source told Xinhua on the condition of anonymity. 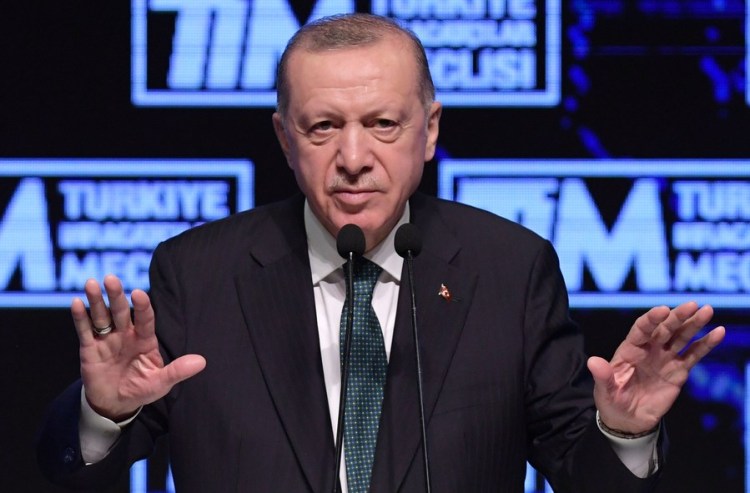 Turkish Presidential Spokesman Ibrahim Kalin told reporters on Monday in Brussels that the upcoming Madrid summit "is not the deadline, so our negotiations will continue."

He made the remarks after a round of talks in the Belgian capital where NATO is headquartered with officials from Sweden, Finland and the military bloc over the Nordic countries' admission, indicating outstanding issues yet to be addressed.

Last week, Turkey said documents it received from Sweden and NATO in response to the earlier written demands it presented to the two candidates were far from meeting its expectations and any negotiations must first address Turkish concerns.

While describing the Monday meetings with the three countries as "constructive," Stoltenberg acknowledged that "Turkey has legitimate security concerns over terrorism that we need to address."

Experts said the finalization of the Nordic bids in Madrid now seems unlikely.

"After all, a swift membership of Sweden and Finland to NATO could only exacerbate the Russian-Ukraine crisis. It would mean to pour fuel on the fire," Tarik Oguzlu, a professor in international relations at Istanbul's Aydin University, told Xinhua. 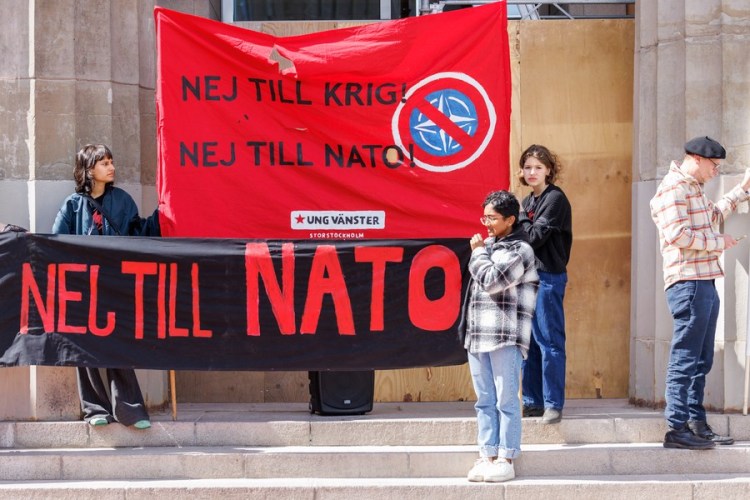 People protest against Sweden's decision to apply to join the North Atlantic Treaty Organization (NATO) in Stockholm, Sweden, May 16, 2022.

Nevertheless, Ankara will in time lift its reservations about the two countries, Oguzlu said.

Turkey accuses Sweden and Finland of harboring alleged PKK members and objects to their arms embargoes imposed on Turkey since 2019 as a response to Turkey's military operations in Syria.

The two Nordic countries reversed decades of military non-alignment by applying for NATO memberships in May, after the outbreak of the Russia-Ukraine conflict in late February.

But any NATO membership deal must be unanimously approved by all the 30 members of the alliance.

According to political analyst Selcuk Colakoglu, Turkey wants to seize this opportunity to push for the designation of the People's Protection Units (YPG), the PKK's Syrian arm, as a terrorist group. 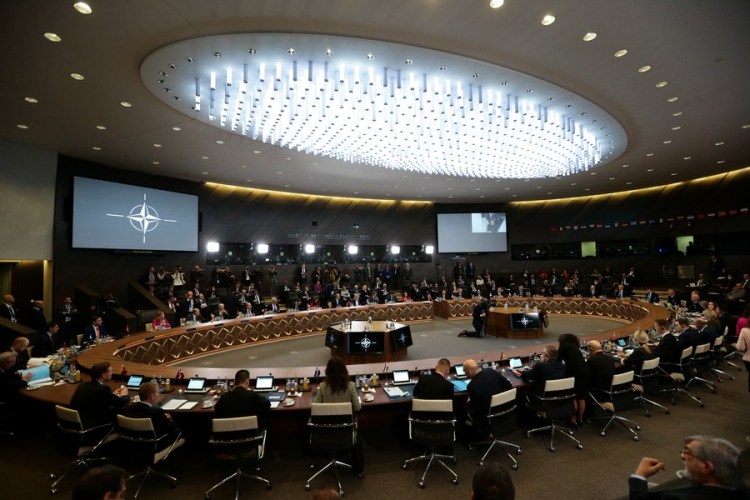 "Many countries in NATO consider YPG as an ally in the fight against the Islamic State group (in Syria). So Turkey wants a clear position from its NATO partners as well as Sweden and Finland to designate YPG as an offshoot of the PKK," he told Xinhua.

The issue of the YPG militant group in northern Syria, against which Turkey has fought since 2015, has complicated Turkey's relations with its NATO allies.

Colakoglu, director of the Turkish Center for Asia-Pacific Studies, said Turkey does not categorically rejects the memberships of Sweden and Finland but rather seeks security guarantees concerning these Kurdish groups and their members.

"For now we don't know yet how these differences will evolve. We will see in the coming weeks but talks are continuing without interruption," the scholar noted.