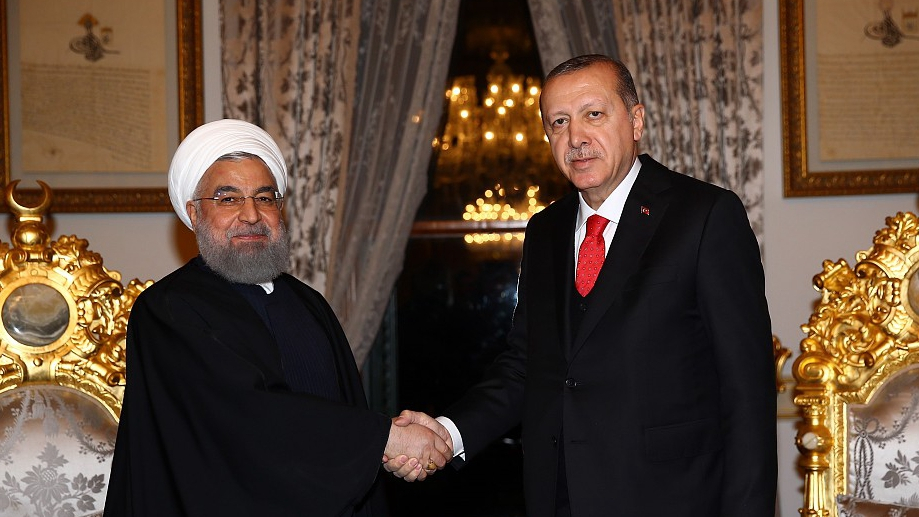 Turkey and Iran carried out a joint operation against militants from the Kurdistan Workers Party (PKK) on Monday, Turkish Interior Minister Suleyman Soylu said according to state-owned media.

“We started carrying out an operation with Iran against the PKK on our eastern border this morning (and) will announce the result,” Turkish news agency Anadolu quoted Solyu as saying. State broadcaster TRT Haber also cited him commenting on the operation.

The PKK is deemed a terrorist group by Turkey, the United States and European Union.

The Turkish military regularly carries out airstrikes against PKK militants in northern Iraq and has carried out operations to arrest alleged members of the group in Turkey while Iranian security forces have also fought the PKK affiliate, the Party of Free Life of Kurdistan (PJAK).

Turkish President Recep Tayyip Erdogan has long announced campaigns against the Kurdish militia including the U.S.-backed Syrian Democratic Forces (SDF). The joint operation against the PKK was launched after the U.S. declared withdrawal from Syria, leaving its Kurdish ally in a vulnerable position.