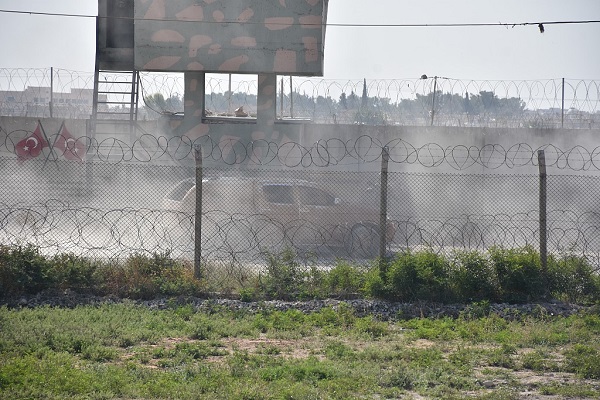 "Together with the Syrian National Army, our Turkish Armed Forces launched the Operation Spring of Peace towards the PKK (Kurdistan Workers Party), YPG (the People's Protection Unit) and Daesh (the Islamic State) terrorist organizations in northern Syria," Erdogan tweeted.