ANKARA, March 3 (Xinhua) -- Turkey is not necessarily seeking to return to the US F-35 fighter jet program, which Ankara was excluded after it purchased Russian-made S-400 defense systems, but will seek compensation for its losses, the Turkish defense industry chief said on Wednesday. 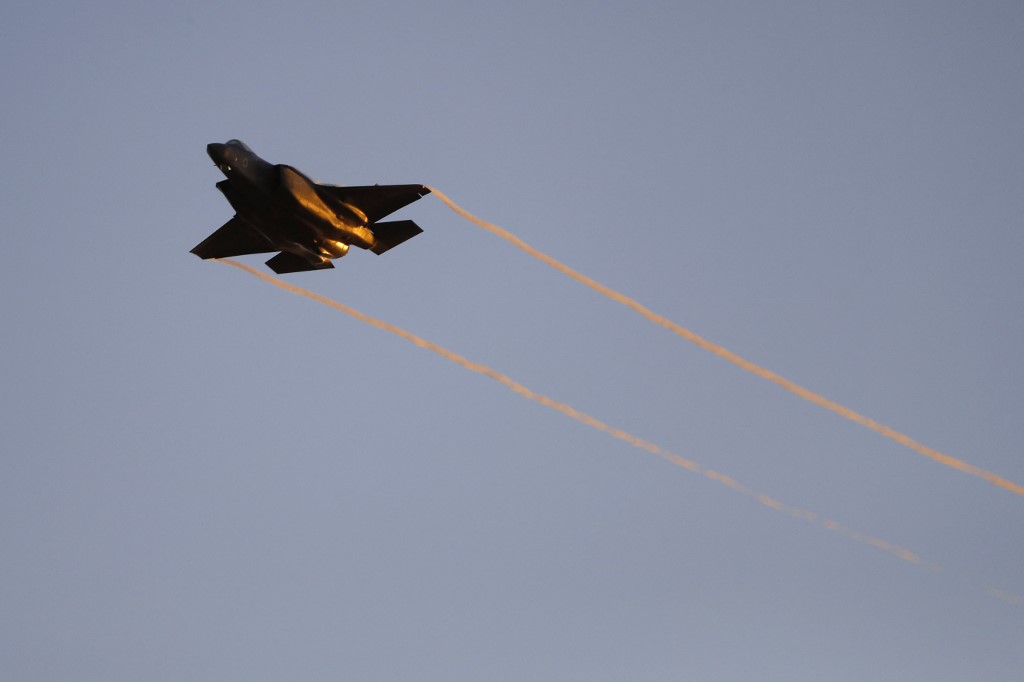 Stressing that Turkey has losses of rights after it was removed from the F-35 fighter jet program, Demir said Ankara would make every effort, including lobbying activities or the legal process, to seek compensation.

"We are not in a mood like 'let's get back (on the project).' There has been injustice and the injustice needs to be fixed," Demir said.

Turkey's procurement of the Russian S-400 missile defense systems prompted the US administration to suspend Ankara's participation in the F-35 joint program in 2019.

Tensions between the US and Turkey have escalated ever since over the deal, as Washington claimed that the S-400 systems would be incompatible with the NATO system and may expose its confidential military information to Russia.

In December last year, the US imposed sanctions on its NATO ally Turkey over the S-400s, targeting the SSM and its officials.