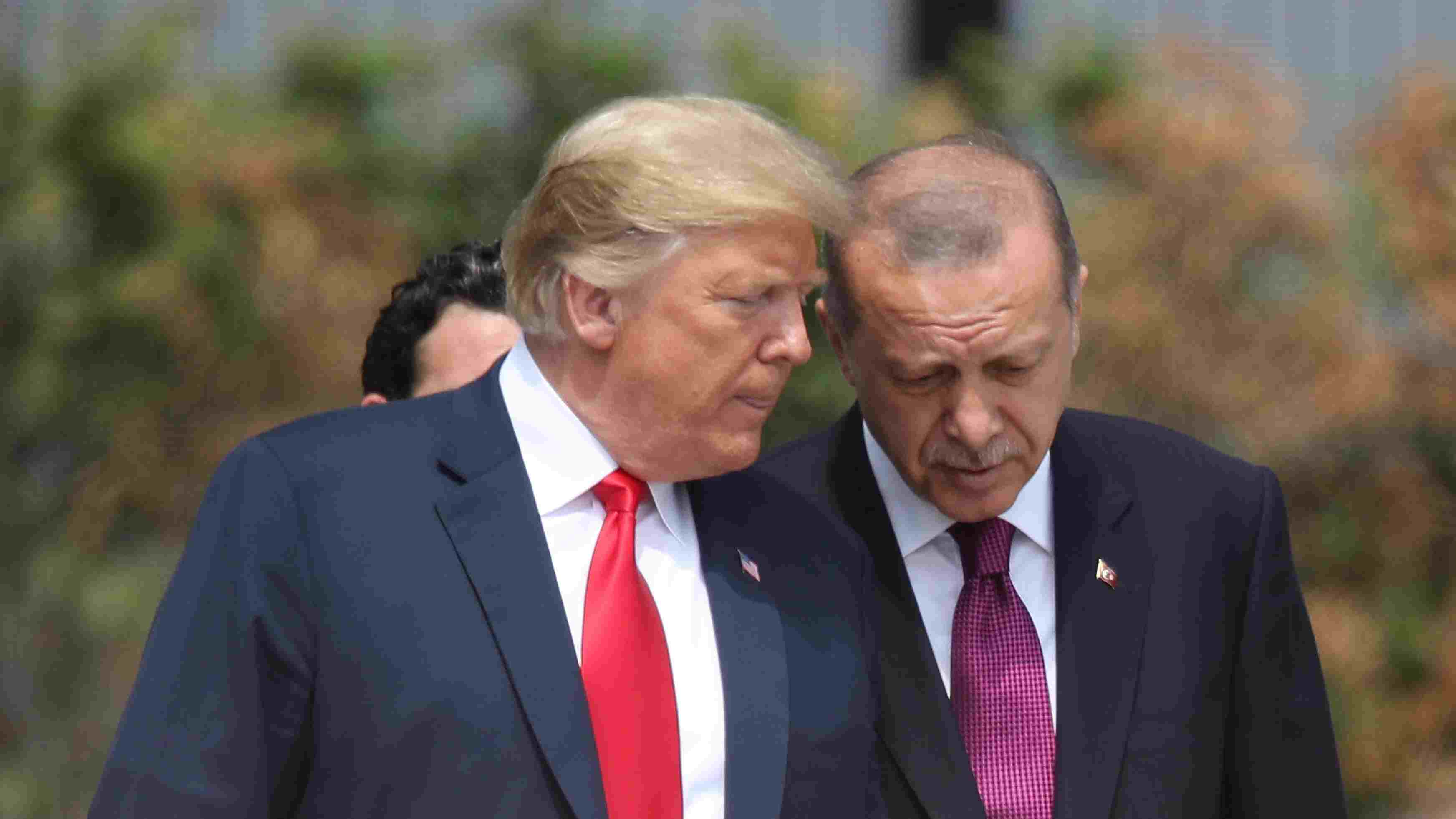 Turkey's hopes of avoiding US sanctions over its purchase of a Russian air defense system appear increasingly pinned on intervention from Donald Trump, but the president has little leeway to counter Ankara's many critics in Washington.

The two NATO allies have argued for months over Turkey's order for the advanced S-400 missile defense batteries, which Washington says are incompatible with the Western alliance's defense network and would pose a threat to US F-35 stealth fighter jets which Turkey also plans to buy.

US Secretary of State Mike Pompeo and several prominent US senators have warned Turkey it will face penalties for buying the S-400s under legislation which calls for sanctions against countries procuring military equipment from Russia. Turkey says as a NATO member it poses no threat to the US and the sanctions should not apply.

Resolving the dispute could allow the two governments to turn the corner on years of tense relations. The stakes are higher for Turkey, which is mired in recession after a separate US diplomatic dispute last year sparked a currency crisis that has echoed in recent weeks as ties have again frayed.

Two months before the first batch of S-400s could arrive in Turkey, a team of senior Turkish ministers visited Washington this week for talks aimed at easing the crisis, culminating in an unexpected Oval Office meeting with the president.

"We are getting signals that Trump pursues a more positive attitude than Congress," a senior Turkish official told Reuters. "There might certainly be some steps to be taken but the search for common ground will continue."

Acting US Defense Secretary Patrick Shanahan told reporters on Thursday: "We're closer" to a final decision on the S-400s after a meeting with his Turkish counterpart. "It's like: OK, where are we stuck? How do we get unstuck?" he said of the talks, adding he was optimistic.

A view shows a new S-400 "Triumph" surface-to-air missile system after its deployment at a military base outside the town of Gvardeysk near Kaliningrad, Russia, March 11, 2019. /Reuters Photo

Few details of the White House meeting have emerged, but Turkish media quoted Finance Minister Berat Albayrak, son-in-law of President Tayyip Erdogan, as saying Trump had a "positive understanding ... regarding Turkey's needs for the S-400s."

Other ministers and officials on the trip, including Turkey's defense minister and Erdogan's spokesman and national security adviser, said the visit gave Washington the chance to get a better understanding of Ankara's point of view.

Turkey has proposed a joint working group which it believes could help convince the US that the S-400s do not pose a direct threat to the US military or its jets.

The deadline on a US counter offer to sell Turkey a discounted Patriot missile defense system was extended earlier this year and remains open, according to Turkish and US officials.

But neither side has given any ground publicly. Turkey reiterated the Russian purchase was a "done deal" and the US administration stuck by its warning that S-400s and F-35s could not operate in the same space.

"The US made clear to the Turkish side that the risk of sanctions is real if they take delivery of the S-400s," a US official told reporters.