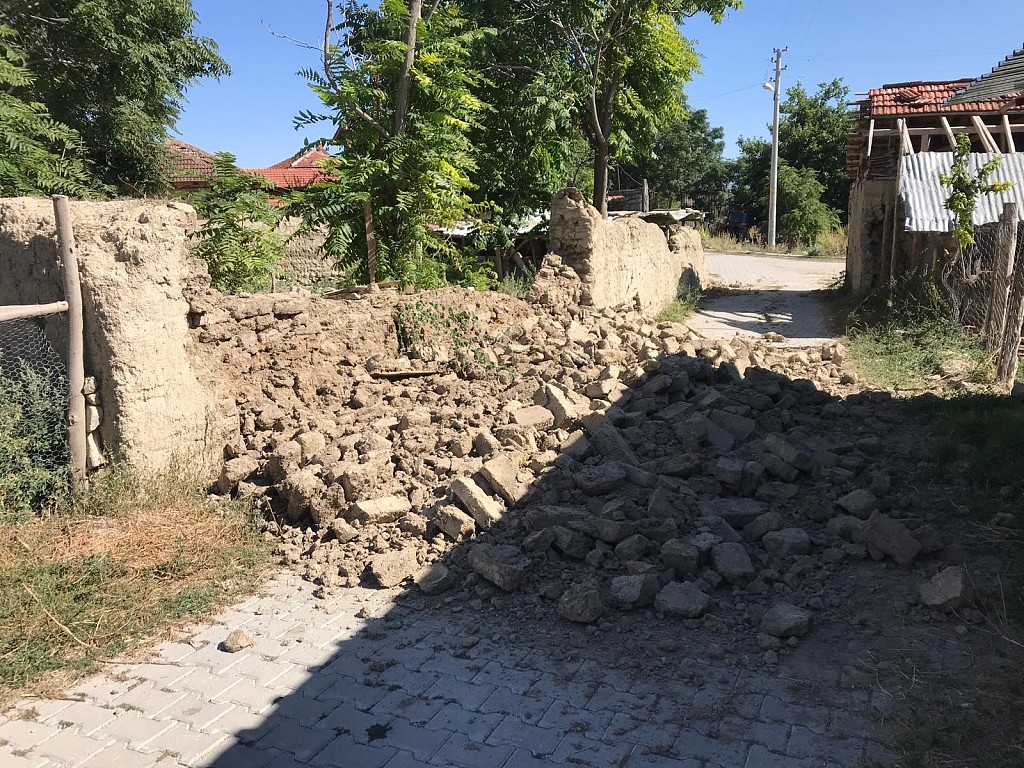 Turkish Environment and Urban Planning Minister Murat Kurum said Friday that 108 structures in the area were "badly" damaged and 868 others "slightly" damaged.

The earthquake, centered in the town of Bozkurt, in Denizli province, some 600 kilometers (375 miles) south of Istanbul, injured dozens of people and caused residents to run into the streets in panic.

Kurum told reporters the government would immediately start constructing housing for people whose homes were damaged.

The quake was followed by several aftershocks and residents around Denizli have been urged not to return to damaged houses.

Turkey is prone to earthquakes. In 1999, a magnitude-7.4 quake killed more than 17,000 people in the northwestern of the country.