WORLD Turkey rejects to join US sanctions on Iran

Turkey rejects to join US sanctions on Iran 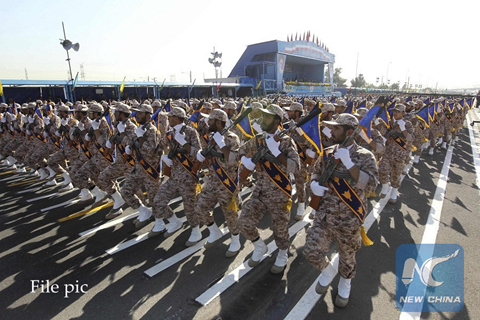 "A US delegation visited Ankara. We told them that we will not join these sanctions,” Cavusoglu was quoted as saying by Daily Cumhuriyet.

"We buy oil from Iran and we purchase it in proper conditions. What is the other choice?" Turkish officials told the delegation led by Marshall Billingslea, the US assistant secretary of the Treasury for Terrorist Financing, last week.

The minister also said Ankara not only told the US officials that Turkey will not join the sanctions   on Iran, but also warned Washington that this move is a wrongdoing.

US President Donald Trump announced in May to withdraw from the Joint Comprehensive Plan of Action (JCPOA), which was put into effect in 2016, and that sanctions on Iran would be reimposed.