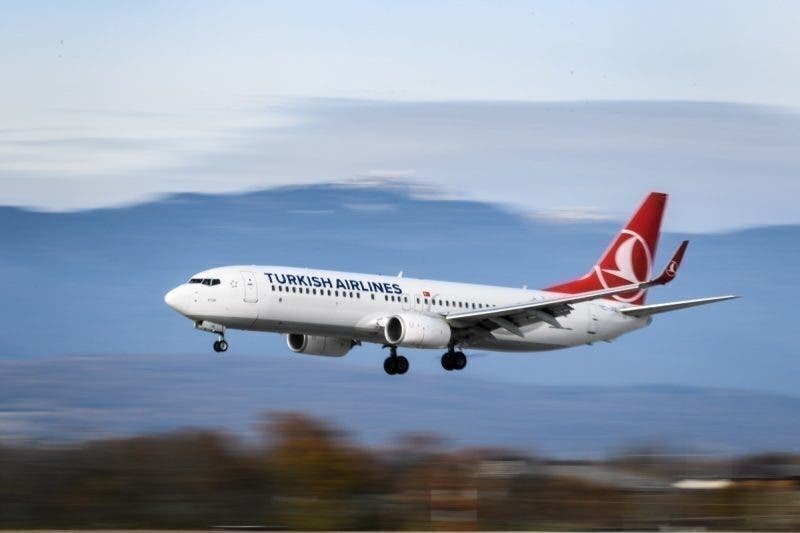 ISTANBUL, June 11 (Xinhua) -- Turkey on Thursday partially resumed international flights, which have been suspended for nearly two months over the spread of the COVID-19 pandemic.

The national flag carrier Turkish Airlines (THY) began its operation with a flight from Istanbul Airport to Dusseldorf in Germany in the morning, which was followed by several other flights to some major cities like London and Amsterdam.

AnadoluJet, a trademark of the THY, also flew from Istanbul's Sabiha Gokcen Airport to Berlin and London.

Turkey is expected to increase the number of its international flights to 40 countries in the upcoming days. Enditem