WORLD Turkey retaliates against attack on Turkish soldiers in Idlib

Turkey retaliates against attack on Turkish soldiers in Idlib 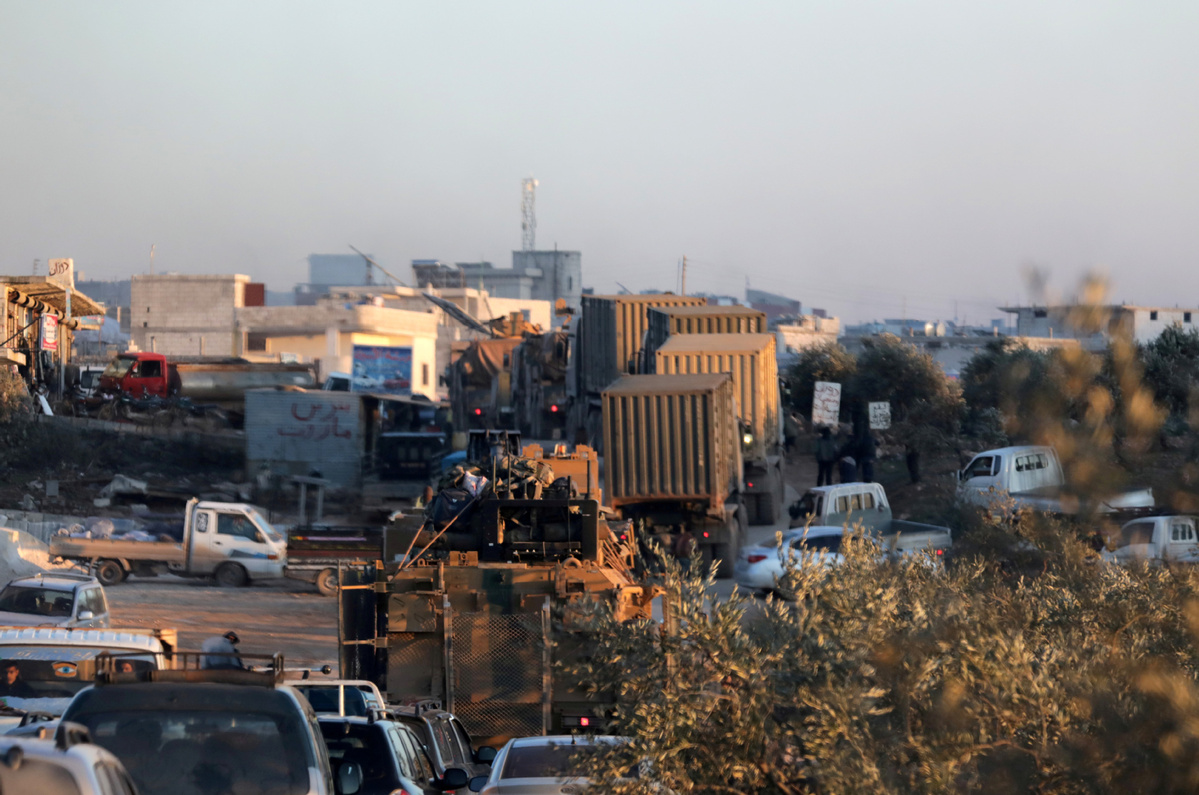 ISTANBUL - Turkey retaliated against the attack of the Syrian government forces, which killed five Turkish soldiers in northern Syria on Monday, Fahrettin Altun, communication director of the Turkish presidency, tweeted.

"Turkey retaliated against the attack to destroy all enemy targets and avenge our fallen troops," Altun said.

He added that Syrian President Bashar al-Assad's government is the "root" cause of the Syrian issue.

Turkish Defense Ministry on Monday said that five Turkish soldiers were killed and many others were injured at a shelling carried out by the Syrian government forces in Idlib, the last rebel-held stronghold in northwestern Syria.

Early in February, eight Turks, including five soldiers, were killed in another artillery shooting of the Syrian forces in Idlib.