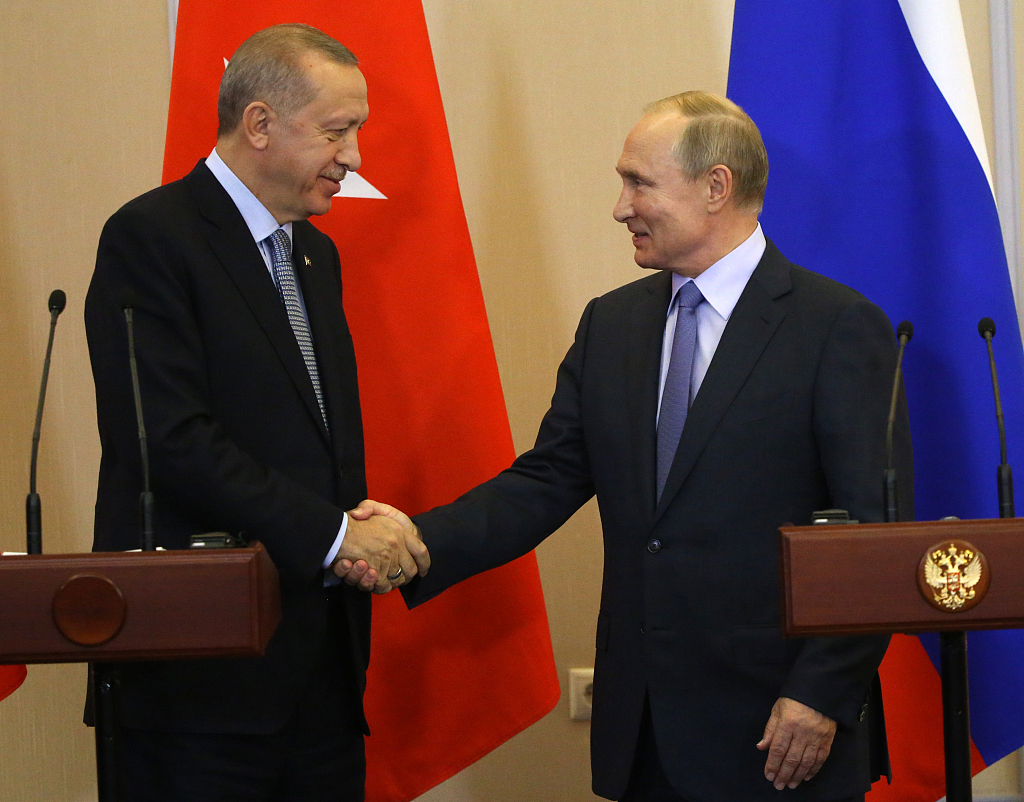 An AFP journalist also reported that Turkish troops on Friday began joint patrols with Russian forces in northern Syria as part of a deal to ensure the withdrawal of Kurdish fighters from the border.

The patrols began at around midday (0900 GMT) in a village in the Al-Darbasiyah region, the journalist reported from the Turkish side of the border where Turkish forces had invited reporters to witness the event.

Turkey launched a military incursion into northern Syria in early October, in a bid to drive Kurdish fighters out of the border region, following the pullout of U.S. troops.

Russia, a major supporter of Syria, reached a deal last Tuesday to allow the Kurdish fighters to withdraw 30 kilometers away from the border and conduct joint patrols with Turkey in the region. Turkish President Recep Tayyip Erdogan said on Wednesday the patrols would be at a depth of seven kilometers in Syrian territory.

Syrian President Bashar al-Assad on Thursday warned that war would be the only option if political means fail to secure Turkey's troop pullout from northern Syria.

Speaking in an interview with Syrian TV, Assad said the recent Turkey-Russia deal on creating a safe zone in northern Syria had been conducive to pulling back Kurdish militia from the border region in coordination with the Syrian army.

"This doesn't eliminate the negativity of the Turkish occupation," Assad said, adding that if all political means are exhausted to push the Turkish forces to leave, there would be no other choice but war.

Assad insisted that the deal is only "temporary," without elaborating.

"Eighteen regime elements seized during the search activities in the southeast of Ras al-Ayn on October 29 were handed over as a result of the coordination with the authorities of the Russian Federation," said Turkish Defense Ministry on its Twitter account late on Thursday.