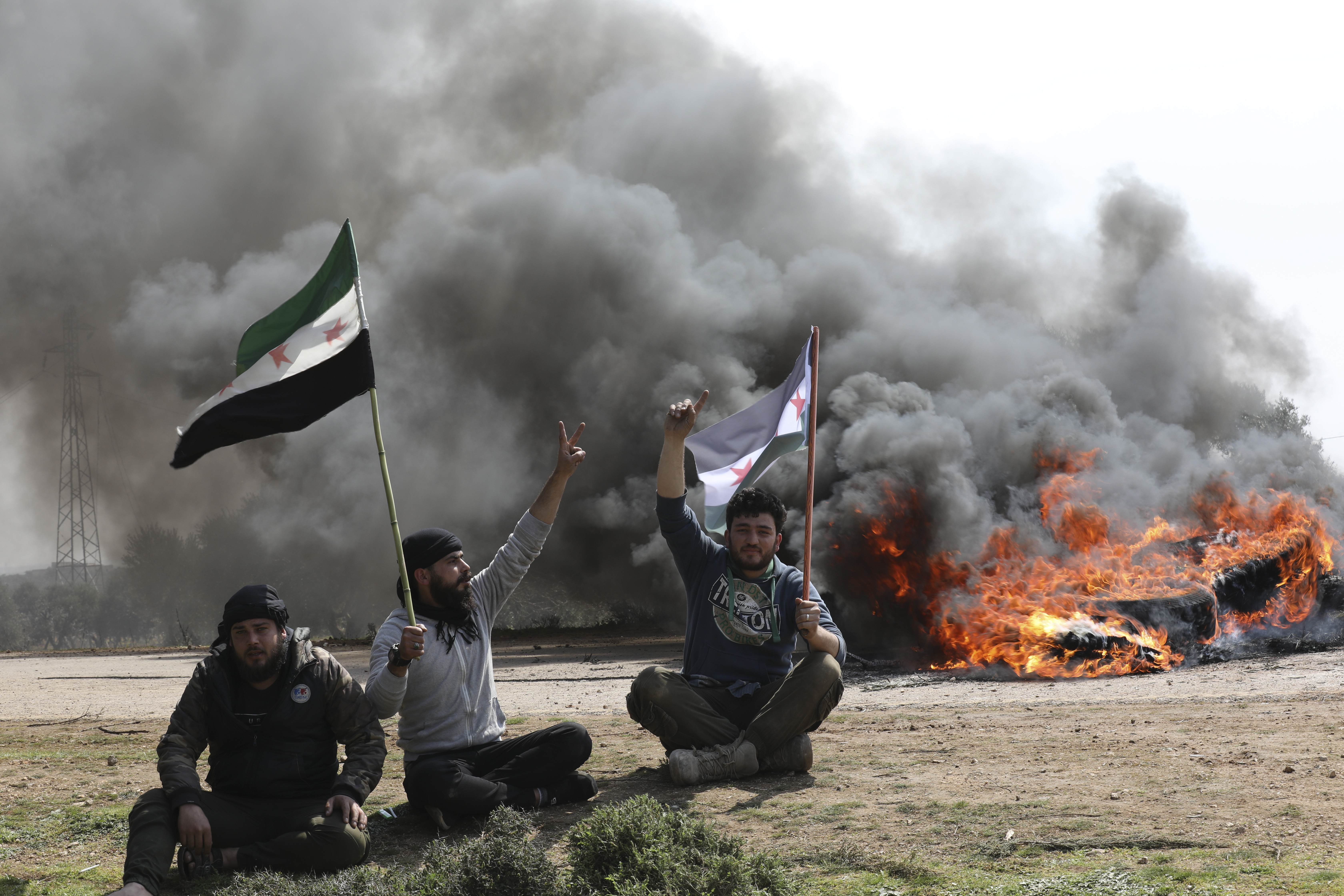 There had been a few cease-fire violations, but "peace continues" and hostilities have been reduced, the minister said in a televised interview with Turkish state broadcaster TRT.

"The third joint Turkish-Russian land patrol was conducted today by air and ground vehicles on M4 highway in Syria's Idlib province, as part of the earlier agreement," the Defense Ministry also tweeted on Wednesday.

Turkey and Russia sealed a deal on March 5 for a temporary cease-fire after tension escalated between the Syrian government and Turkish troops there.

Russia and Turkey agreed to create a safety corridor 6 km to the north and the south from the strategic M4 highway, which connects Aleppo in northern Syria with Latakia in the northwest.

Moscow and Ankara also agreed on joint patrolling the highway as part of the efforts to reduce tensions in Idlib.