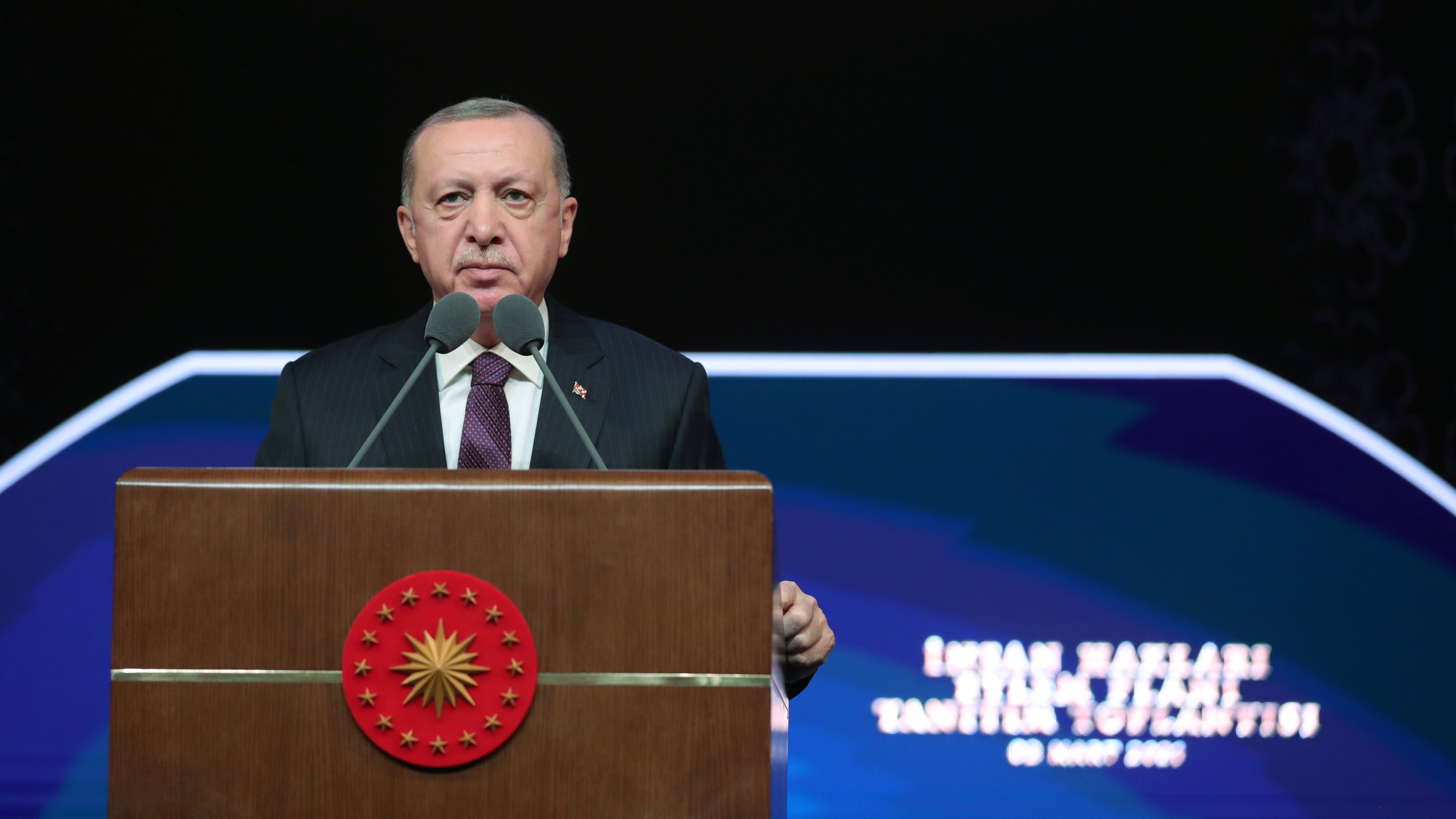 Turkey's President Recep Tayyip Erdogan has pledged to improve the country's troubled record on human rights, ahead of a key meeting over the country's EU accession hopes.

In a public address on Tuesday, Erdogan said his objective was "to further strengthen the rule of law based on human rights," while improving the process of appeals to the country's top court.

Human rights violations have been a key obstacle to Turkey's ongoing attempts to join the bloc, with negotiations taking place on a stop-start basis since a meeting of the European Council in Copenhagen in 2002.

In January, Erdogan said he hoped Turkey would "turn a new page in its relations with the EU." The relationship has come under strain over a series of issues, including Turkey's gas research operations in contested waters in the Eastern Mediterranean, its alleged role in the recent elections in Northern Cyprus and Ankara's decision to open its EU borders to migrants last February, which led to chaotic scenes as thousands of refugees attempted to cross into Greece and Bulgaria.

Turkey is seeking a series of concessions from Brussels, including the liberalization of visa requirements that would allow its citizens to travel more freely in the EU. It is also seeking an upgrade to the existing 1995 customs agreement on trade, which members of the ruling AK party have called a "key element" in progress amid a faltering economic situation and a currency that is still trading at near record lows.

In return, Ankara has pledged a better exchange of information on foreign investments to allay Brussels' concerns over money laundering and the financing of non-state groups. The EU has recently extended a deadline for Turkey to meet bloc guidelines on tax transparency.

Among the 11-point proposals on offer from Turkey are plans for enhancing the effectiveness of human rights organizations, an independent commission to monitor standards in prisons, swifter trials and the lifting of the existing statute of limitation rules on torture allegations. 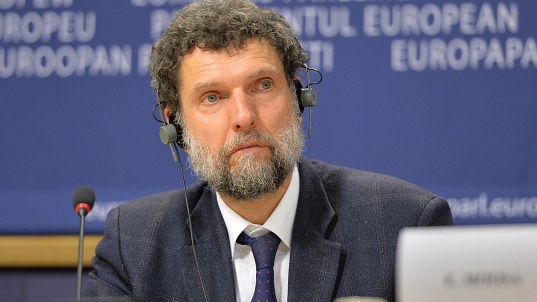 Philanthropist Osman Kavala has been jailed for three years without conviction.

However, during the presentation to EU envoys and ambassadors in Ankara, Erdogan failed to make any mention of the imprisonment of the philanthropist businessman Osman Kavala, who was acquitted last February after two years in pre-trial detention for his alleged role in orchestrating Istanbul's anti-government Gezi Park protests in 2013 and then subsequently re-arrested on fresh charges of espionage during the failed military coup of 2016.

Kavala has spent three years behind bars without a legal conviction, with the European Court of Human Rights ruling that he has been arbitrarily detained. His case, along with that of the jailing of several figures from the pro-Kurdish opposition Peoples' Democratic Party (HDP), including the party's co-chairs Selahattin Demirtas and Figen Yuksekdag, has become a litmus test for Turkey's judicial independence and commitment to the rule of law.

A meeting of the European Council, made up of EU heads of state, in three weeks will re-examine in detail the bloc's relationship with Turkey, with some members, including Austria and Belgium, expected to oppose further reintegration and instead call for more sanctions.