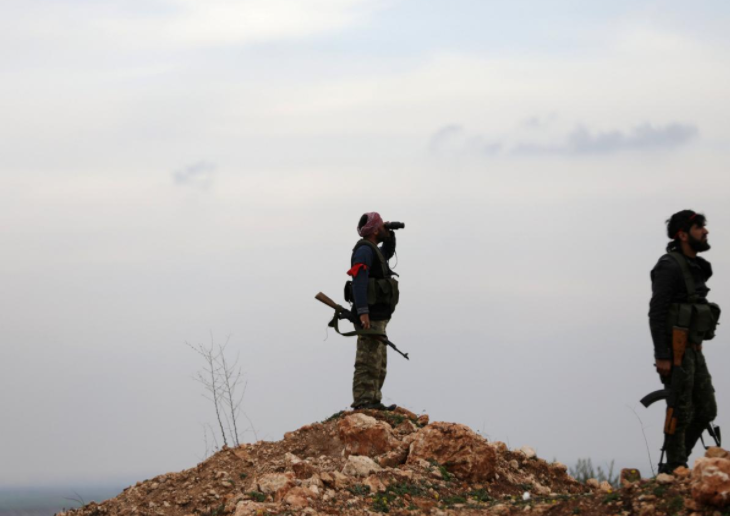 President Tayyip Erdogan said he hoped Turkey’s military and its rebel allies would completely capture the northern Syrian town of Afrin by Wednesday evening, a day after the armed forces said it had encircled the town.

Speaking to local administrators in Ankara, Erdogan also said civilians in Afrin town were being evacuated in cars through a special corridor, as Turkish forces made substantial advances against Kurdish fighters in their nearly two-month-old offensive.