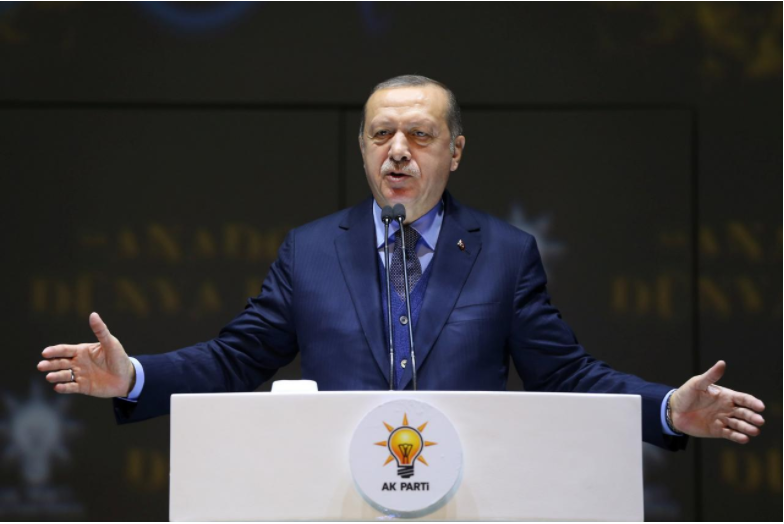 Turkey will take the resolution calling on the United States to withdraw its declaration of Jerusalem as the Israeli capital to the United Nations General Assembly, Turkish President Tayyip Erdogan said on Tuesday.

The resolution was introduced to the UN Security Council on Monday by Egypt, a non-permanent member, but was vetoed by the United States, despite the 14 other votes in favor.

“Now, God willing, we will carry the resolution to the UN General Assembly,” Erdogan a joint news conference with the Djibouti’s President Ismail Omar Guelleh. “A two-thirds support in the General Assembly would actually mean the rejection of the decision made by the Security Council,” he added.