Turkey's Erdogan to visit Russia on Thursday amid Syria tensions

Turkish President Recep Tayyip Erdogan will visit Russia on Thursday for a one-day trip, the Turkish presidency said on Monday, amid tensions between Ankara and Moscow over escalating clashes with Syrian government forces in Syria's northwestern Idlib region. 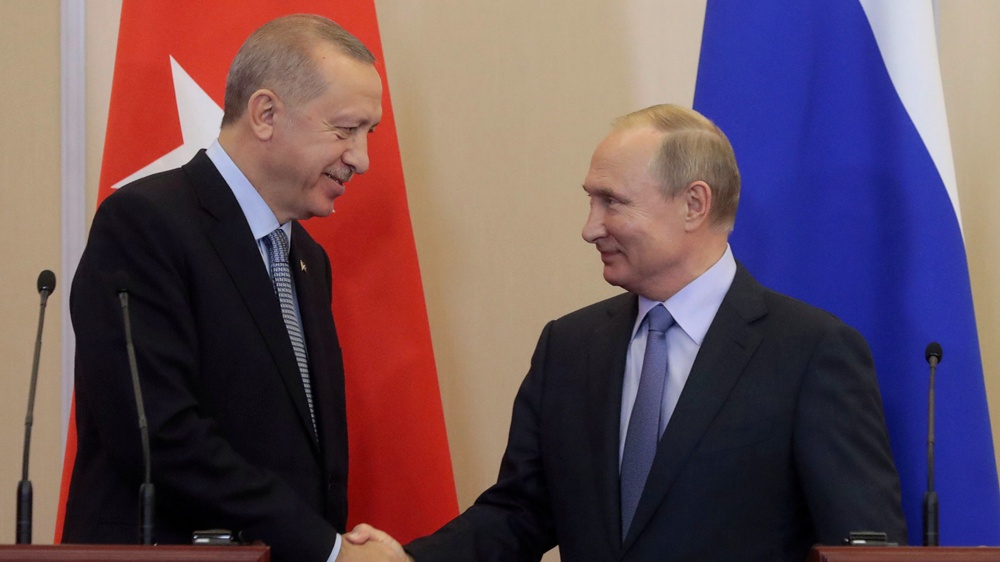 Erdogan had been expected to meet Russian President Vladimir Putin after 33 Turkish troops were killed in Syrian air strikes in Idlib last week, prompting Turkey to launch a counter offensive against Russia-backed Syrian government forces in the region.

Erdogan said on Saturday that he had asked Putin for Russia to step aside in Syria and leave Turkey to deal with Syrian government forces alone.

China has urged the parties concerned to seek a comprehensive and long-term solution to the Idlib problem through dialogue and negotiations.