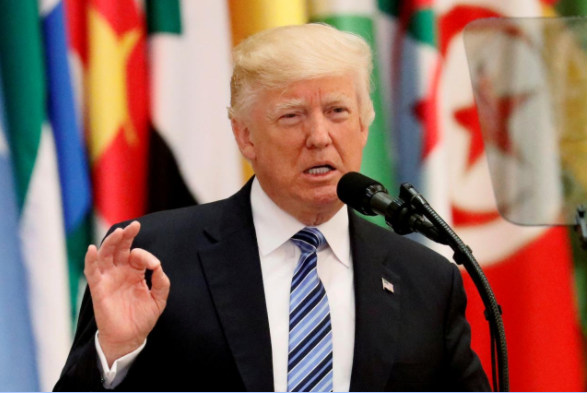 At a summit in the southern Russian city of Sochi on Wednesday, Russia’s Vladimir Putin won the backing of Turkey and Iran to host a Syrian peace congress, taking the central role in a major diplomatic push to finally end a civil war all but won by Moscow’s ally, President Bashar al-Assad.

A written statement from Erdogan’s office will be released later on Friday, sources said.