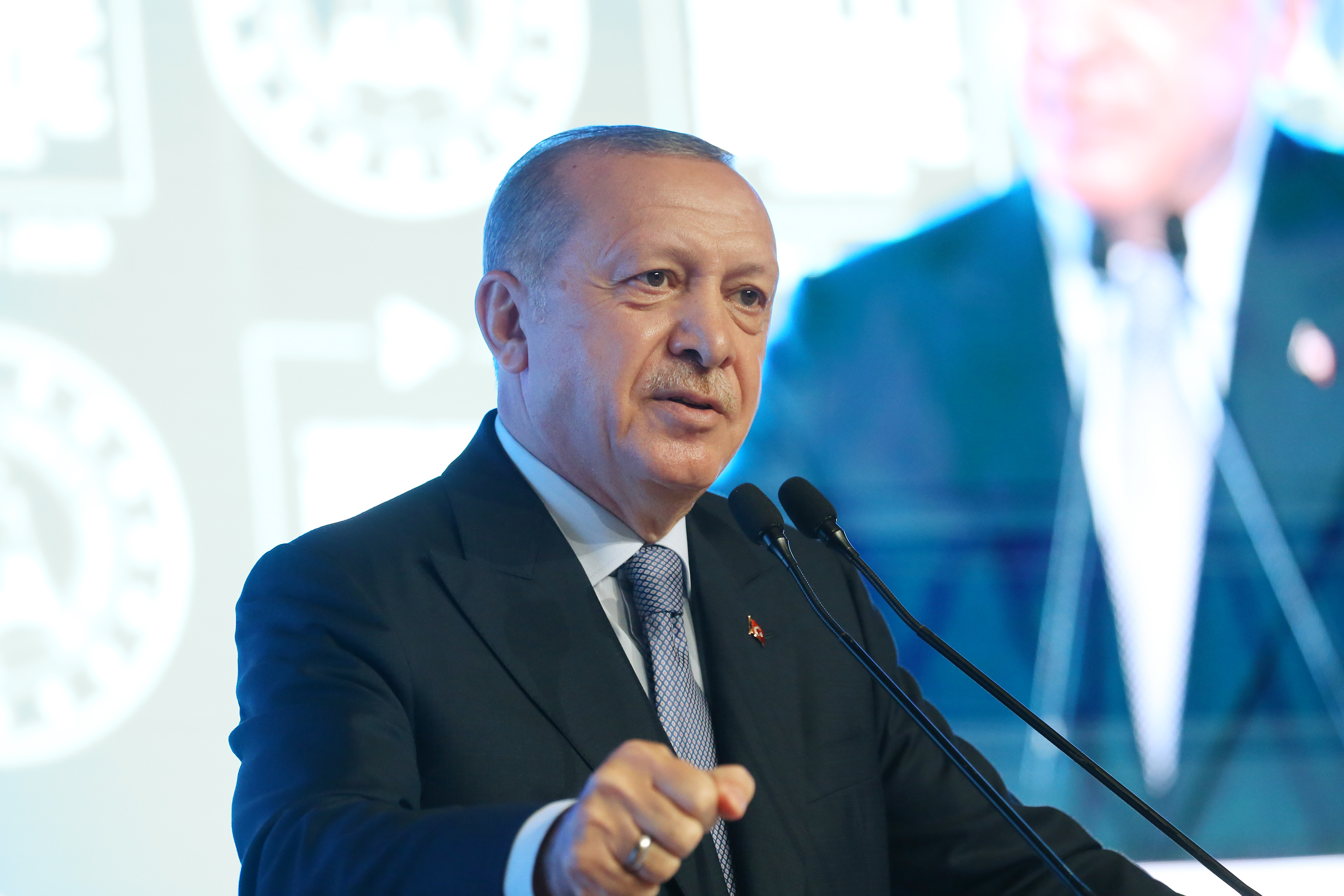 "Don't mess with Turkey and Turkish nation," Erdogan was quoted by the official Anadolu Agency as telling Macron in a speech to a symposium held in Istanbul.

"You cannot lecture us on humanity," Erdogan said, recalling the "massacres" conducted by France in Algeria and Rwanda that killed a large number of people.

The two NATO allies are at odds over Turkey's dispute with Greece on the exploitation of energy resources in the Eastern Mediterranean, as France opposes Turkey's drilling activities in the region.

Turkey has been opposing the drilling efforts of several countries, including Greece, without its involvement, claiming that it has the same rights in the waters.