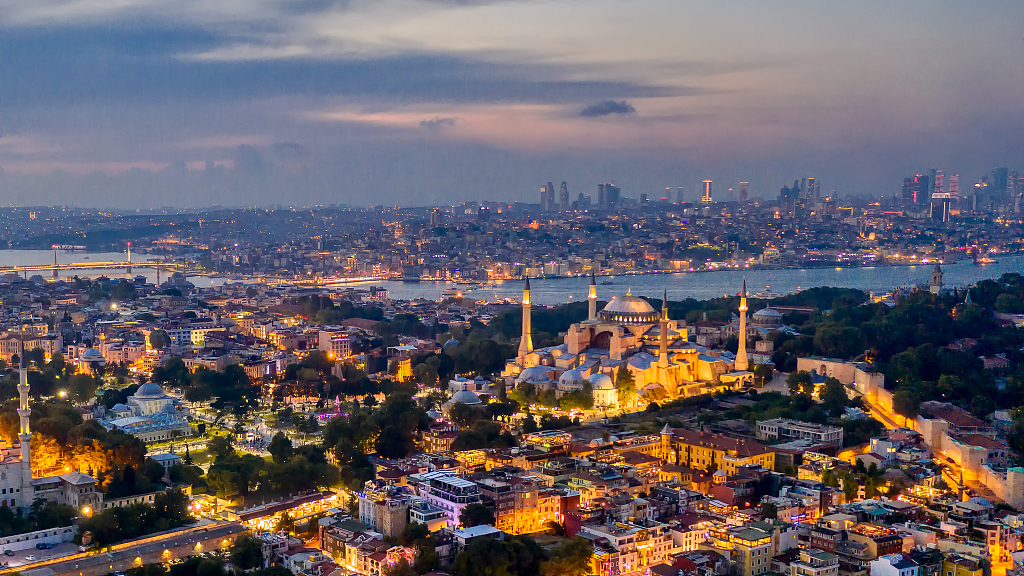 From the growth rate of 6 percent in the last quarter of 2019, the Turkish economy expanded at a seasonal and calendar-adjusted 0.6 percent, according to the Turkish Statistical Institute (TurkStat).

The domestic product at current prices amounted to 176.1 billion U.S. dollars in the January-March period, said the agency.

The services sector's value-added, including wholesale and retail trade, transport, storage, accommodation, and food service activities, increased by 3.4 percent on a yearly basis.

Turkey seeks to end 2020 with a positive economic growth rate despite negative forecasts due to the pandemic, the Turkish Treasury and Finance Minister Berat Albayrak said on Wednesday.