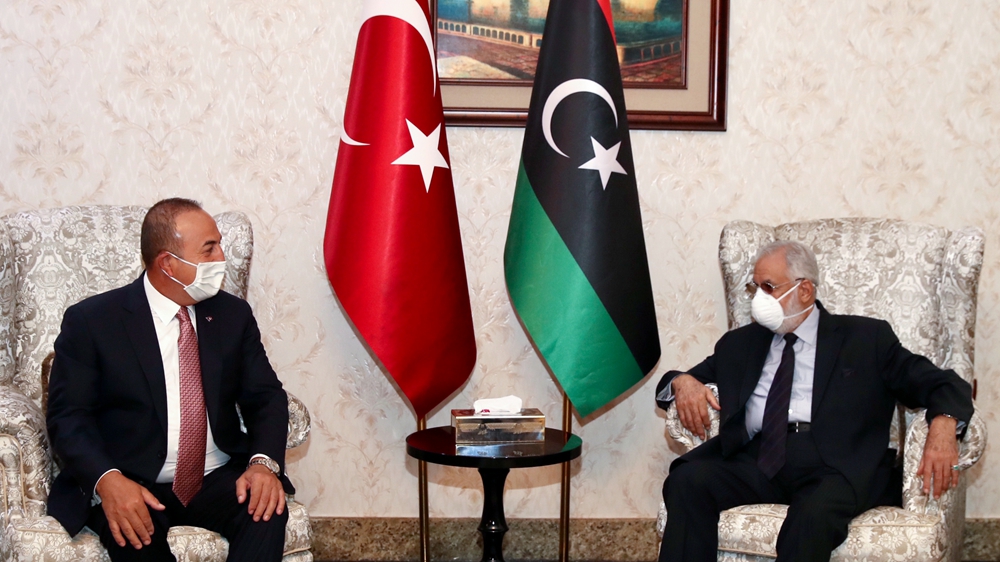 Senior Turkish officials discussed a lasting ceasefire and political solution in Libya, as well as energy cooperation, during a visit to Tripoli on Wednesday, said Turkey's foreign minister.

Mevlut Cavusoglu, along with Turkey's finance minister, national security adviser and intelligence chief, met Libya's internationally recognized government after Turkey helped it stave off an offensive by forces based in the east of the country.

Turkish support has been critical to the Government of National Accord (GNA) in turning back a 14-month campaign by the Libyan National Army (LNA), backed by Russia, the United Arab Emirates and Egypt, to capture Tripoli.

"The aim of our visit was to stress our support for Libya in a powerful way. We had an exchange of views on achieving a lasting ceasefire and a political solution," said Cavusoglu on the group's arrival back in Turkey.

He said they also discussed cooperation in the area of energy in what he described as a very beneficial visit. 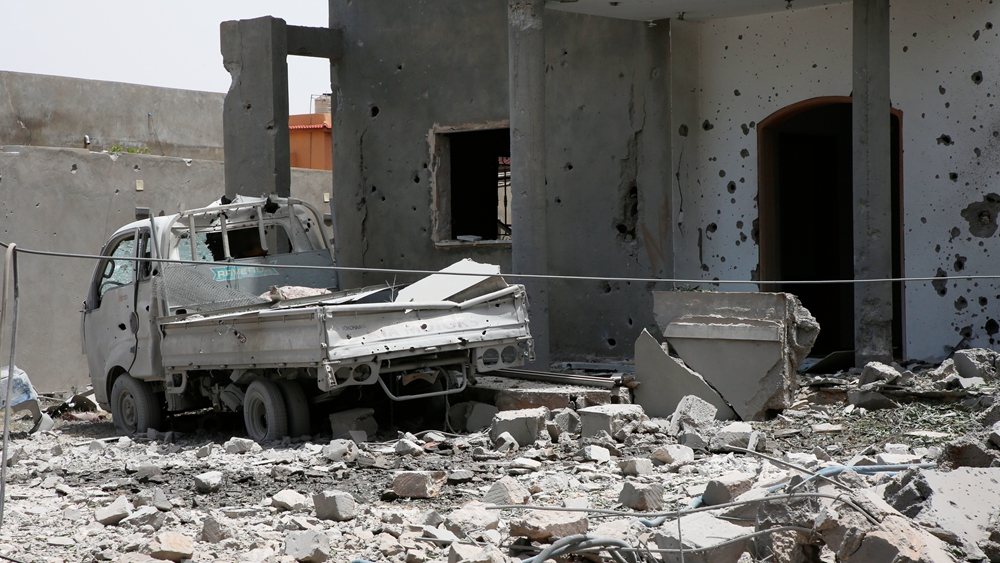 A vehicle is damaged from fighting in the region of Tajoura, east of the Libyan capital Tripoli, June 15, 2019. (Photo: AP)

During their trip, not previously announced, the Turkish officials met the GNA's prime minister, interior minister and oil company head, the GNA said in a statement.

According to the GNA's statement, the two sides discussed a number of areas of cooperation within the framework of close brotherhood and friendship ties between the two countries.

The officials also discussed a military and maritime memoranda of understanding (MoU) signed in November between the two countries "particularly regarding cooperation in building Libyan defense and security capabilities through training, habilitation and equipping programs."

Libya has been in chaos since the 2011 revolution that toppled Muammar Gaddafi and has been split since 2014 between rival administrations in Tripoli and the eastern city of Benghazi.

Ankara's intervention led to a sudden shift in front lines this month as pro-GNA forces pushed back the LNA and its allies from most of northwest Libya towards the central coastal city of Sirte. 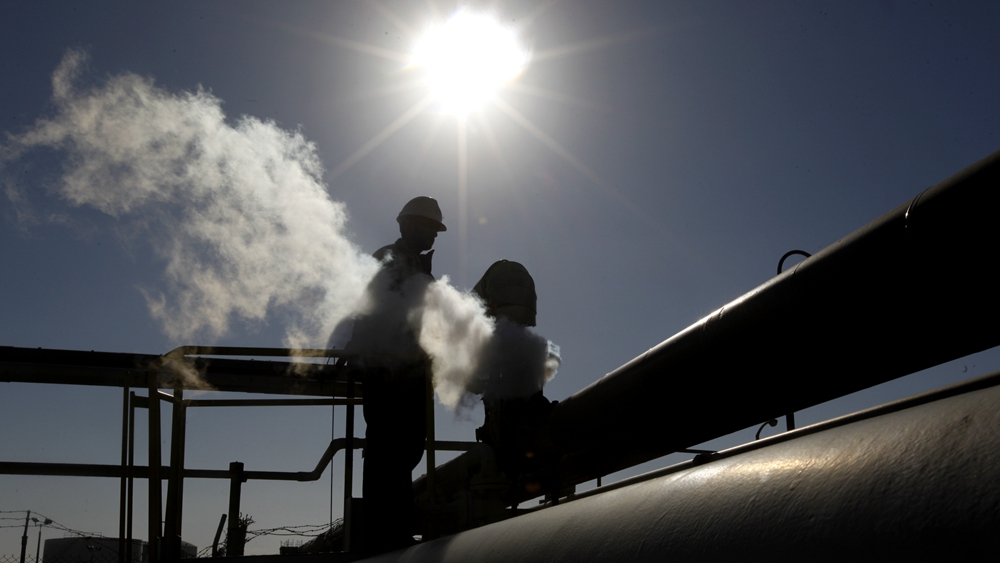 A Libyan oil worker works at a refinery inside the Brega oil complex in Brega, eastern Libya, February 26, 2011. (Photo: AP)

The GNA and LNA have returned to ceasefire talks, but the United Nations, which is brokering their discussions, has warned of a possible major escalation because of the flow of weapons and fighters into Libya despite an arms embargo.

The LNA still controls eastern Libya and much of the south, where some of the main oil fields, the source of most external revenue, are located.

But the National Oil Corporation (NOC) and Central Bank, the only bodies allowed to sell Libyan oil under international agreements, are located in Tripoli under the GNA.

Oil exports have been frozen for most of this year after eastern-based forces blockaded the ports, including the main ones near Sirte.

Last week, NOC briefly restarted production at two of the main oil fields, but was forced to close them again after a few hours.