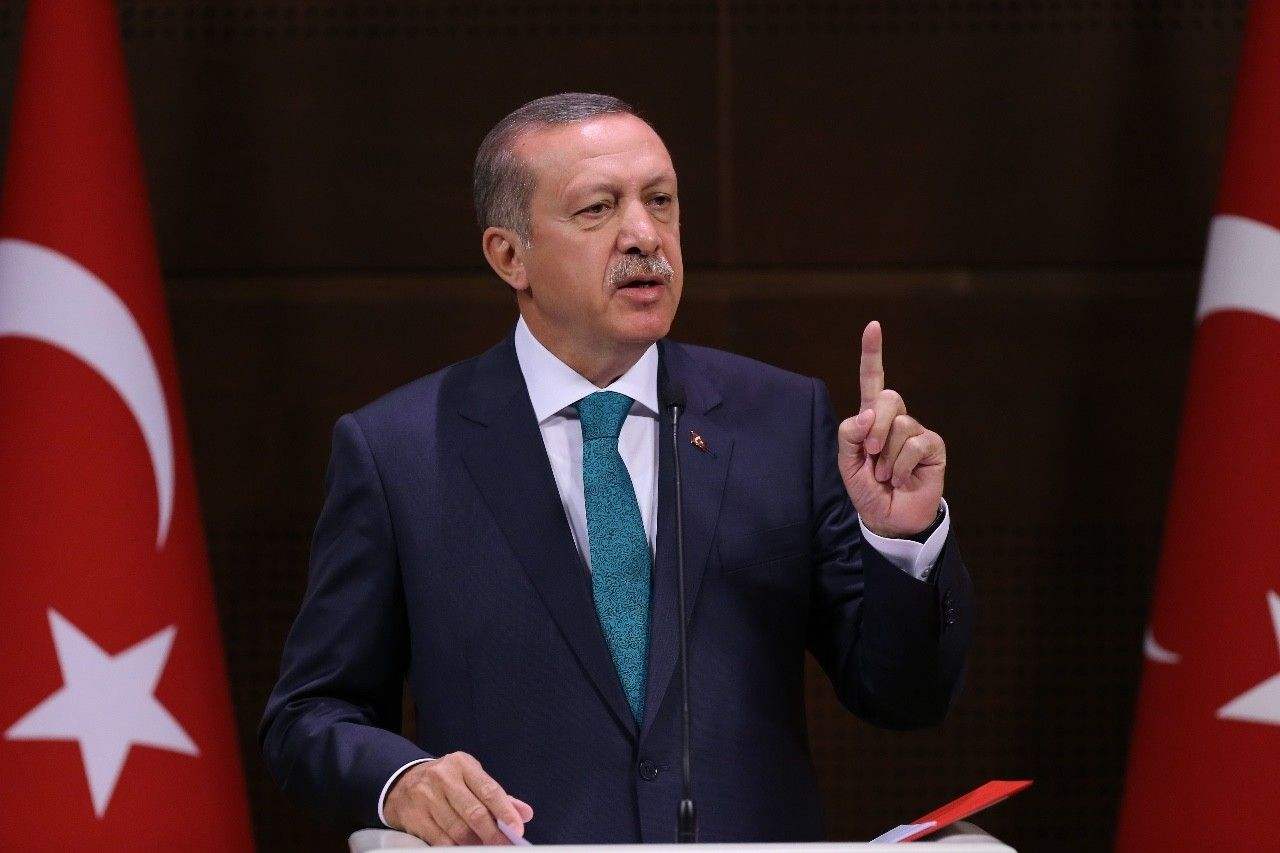 Turkish President Recep Tayyip Erdogan said Tuesday he was ready to send troops to Libya if requested by the internationally recognised government in Tripoli.

"On the issue of sending soldiers... If Libya makes such a request from us, we can send our personnel there, especially after striking the military security agreement," he said in a televised appearance, referring to a deal signed last month with Libya's Government of National Accord, led by Prime Minister Fayez al-Sarraj.