ISTANBUL, July 2 (Xinhua) -- Turkish prosecutors on Tuesday issued detention warrants for 122 suspects, including 82 military personnel being in active service or ousted, over their alleged links to a group accused of masterminding a coup attempt in 2016. 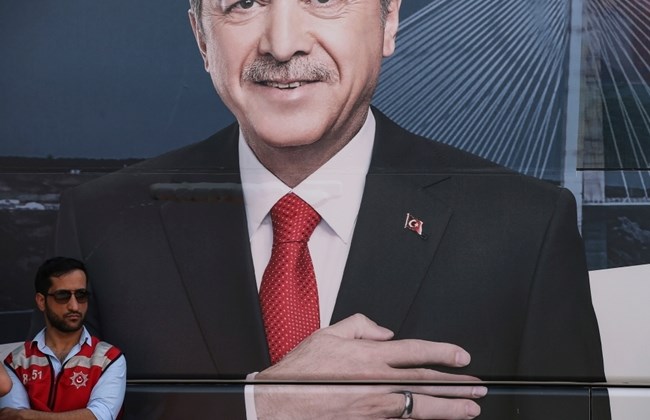 Police launched simultaneous operations in 56 provinces across the country to catch the suspects upon the orders of the chief public prosecutor's offices in Istanbul, the western city of Izmir and the central city of Konya, the Haberturk daily reported.

Most of those targeted in the operations allegedly contacted via pay phone with the network headed by the U.S.-based Turkish cleric Fethullah Gulen, Haberturk said.

The Turkish government blames Gulen and his network for masterminding the coup bid in July 2016, in which 250 people were killed, and the row over his extradition has been an irritant in Turkey-U.S. relations.