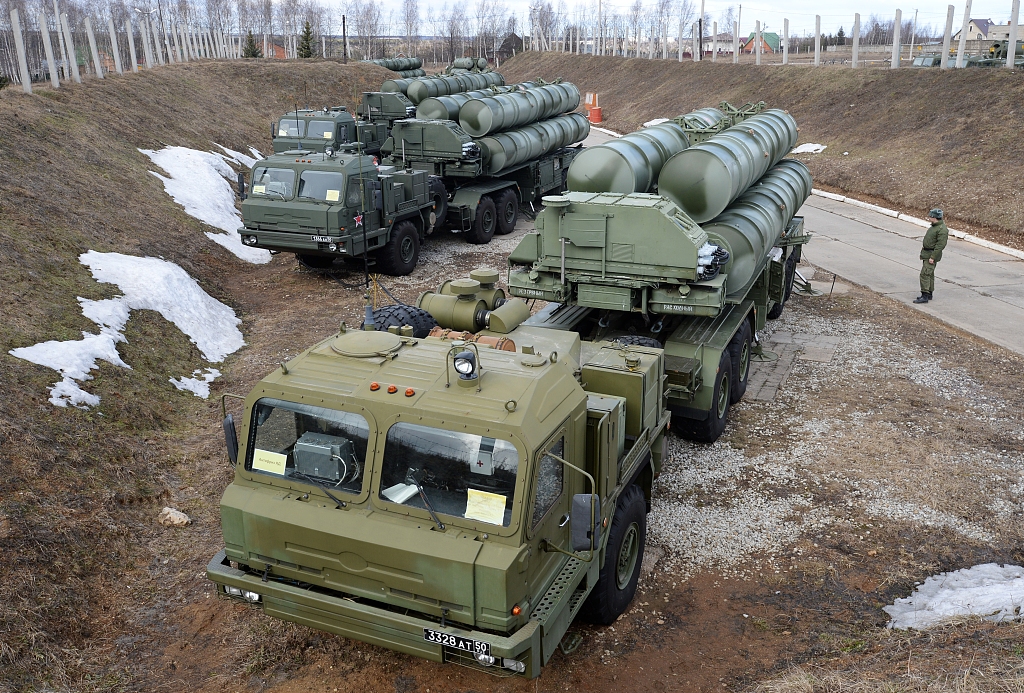 Highlighting the defense capabilities of the S-400 systems, Akar said "no one should be bothered" by their use.

Turkey "is making necessary preparations" for the potential sanctions from the United States over the purchase of the Russian S-400 system, he added.

Turkey's determination to buy the S-400 missile system from Russia has strained relations with the United States, its NATO ally.

Washington has warned that Ankara will risk sanctions if it insists on receiving S-400 defense systems in July.