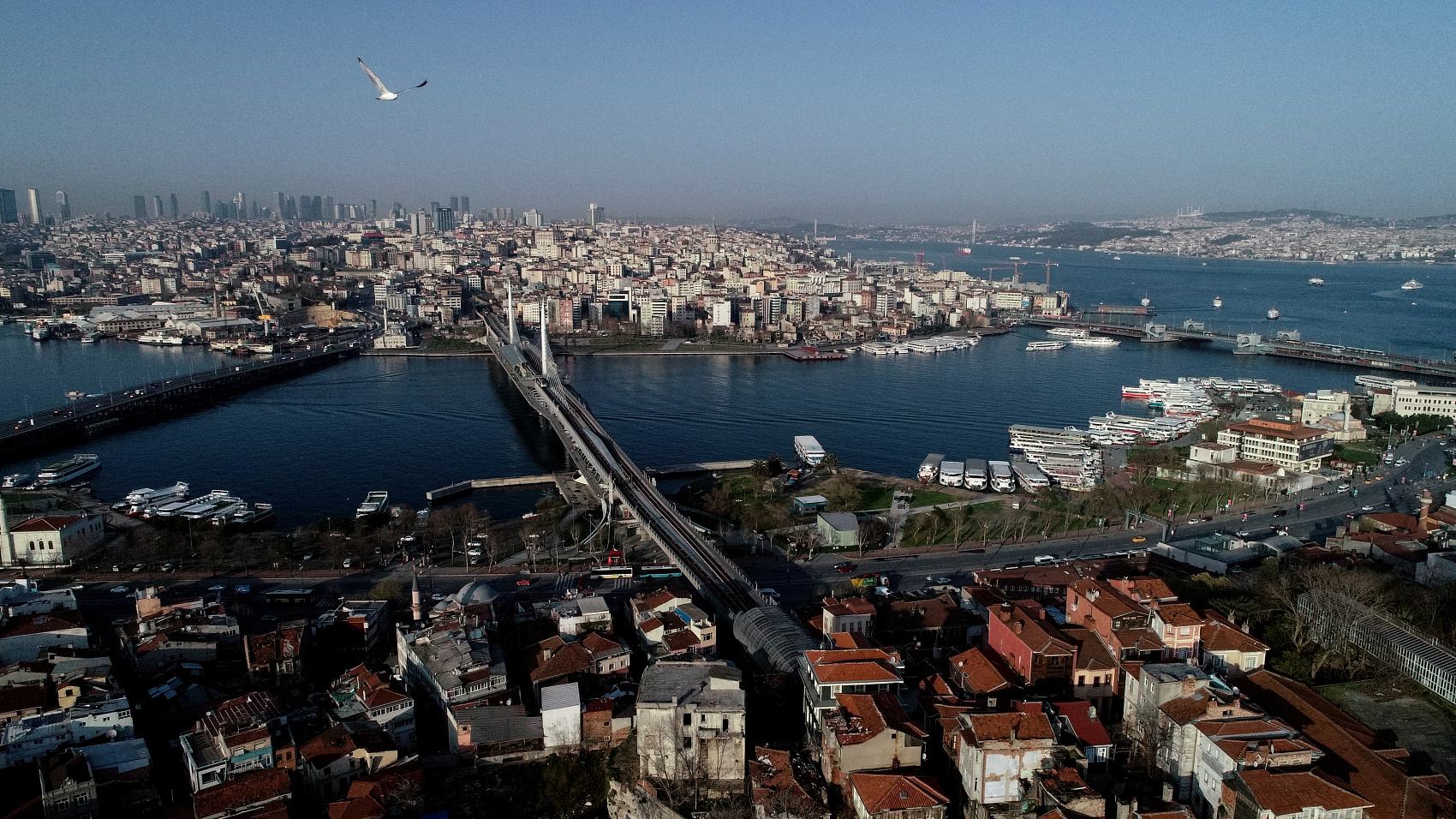 The vessel lowered 1,750 kilometers of seismic cables into the Mediterranean Sea for a two-dimensional seismic survey until Aug. 23, Donmez said on Twitter.

The vessel is "taking the x-ray of our seas,'' he said.

Ankara and Athens have been at odds for some time over the boundaries of their respective continental shelves. Ankara recently stepped up for its hydrocarbon research and drilling activities in the Eastern Mediterranean.

Ankara on Monday announced it will issue new drilling licenses in August in the western border of its continental shelf in the Eastern Mediterranean.