WORLD Turkey to cancel all int'l flights over COVID-19 fears

Turkey to cancel all int'l flights over COVID-19 fears 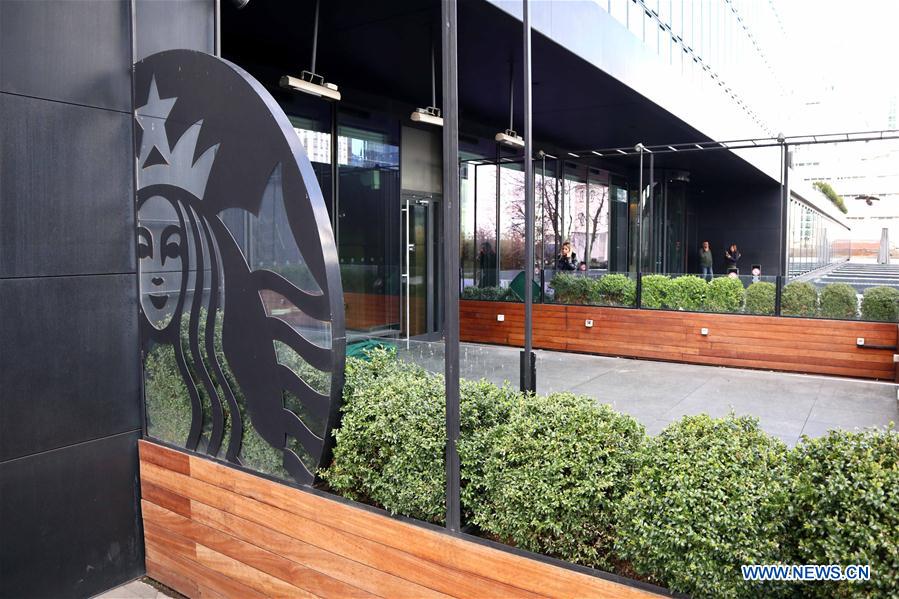 Photo taken on March 17, 2020 shows a closed Starbucks shop in Istanbul, Turkey. The country has announced the closure of all coffee shops from the evening of March 16, as a measure to curb the spread of the novel coronavirus. (Photo: Xinhua)

ISTANBUL, March 27 (Xinhua) -- Turkish President Recep Tayyip Erdogan said on Friday that all international flights would be cancelled as part of the fight against COVID-19.

Announcing new measures against the spread of the outbreak during a televised live broadcast, Erdogan also noted that inter-city travel across the country would be subject to the permission of governors in each province.

"A flexible working system will be implemented with minimum personnel both in private and public sectors," Erdogan said.

"Anti-coronavirus measures will be strictly implemented in 30 major Turkish cities," he added, noting pandemic councils would be established in these cities to take additional precautions if necessary.

Social distancing would be applied in public transport, and picnic spots, forests and archeological sites would be closed on weekends, the president said.

Earlier in the day, Turkish Interior Minister Suleyman Soylu announced that 12 towns and villages were quarantined to fight the COVID-19 outbreak.

"When the risk of contagion in some villages or towns is high, such a decision can be made," Soylu told the NTV broadcaster.

The death toll from the virus in Turkey has climbed to 92, among 5,698 confirmed cases.