Turkish President Recep Tayyip Erdogan will host a Syria summit with the leaders of Russia, Germany and France on October 27 in Istanbul, his spokesman said Friday. 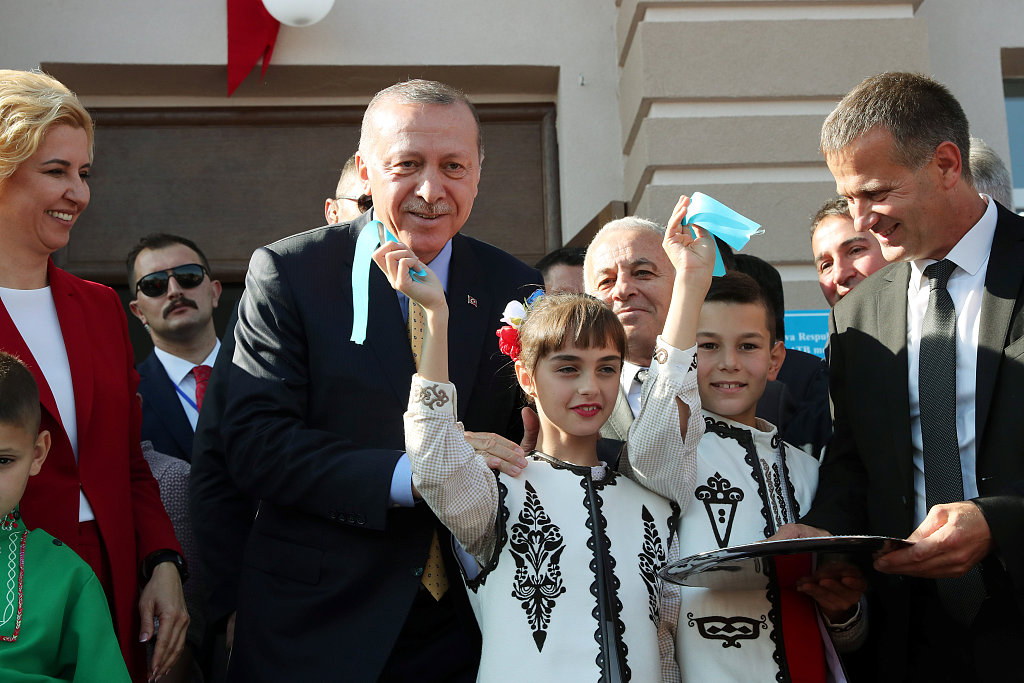