WORLD Turkey to keep troops in Syria until election: president

Turkey to keep troops in Syria until election: president 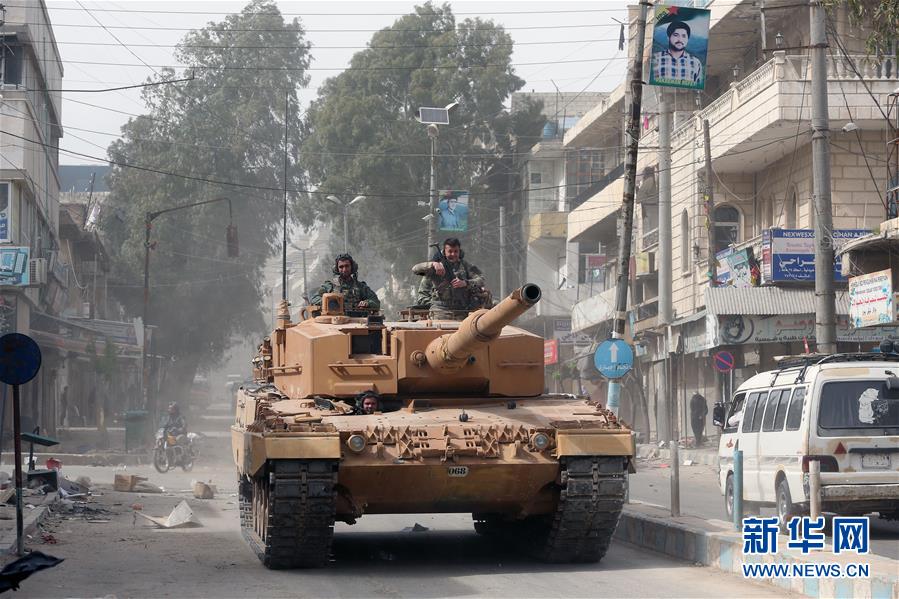 ISTANBUL, Oct. 4 (Xinhua) -- Turkish President Recep Tayyip Erdogan said on Thursday that his country would keep a military presence in Syria until an election is held there.

"Whenever the Syrian people hold an election, we will leave Syria to its owners," he told a forum in Istanbul.

Turkey has troops based in northern Syria and the province of Idlib as a result of two military operations and a deal with Russia and Iran, another two key players in Syria.

On Wednesday, Russian President Vladimir Putin urged all foreign forces, including Russian troops, to leave Syria once a relevant decision is made by the Syrian government.

On Turkey's EU membership bid, which has been stalled for years, Erdogan signalled that his country may go to a referendum on the issue.

"We have been waiting for membership for decades and there is no result," he said. "If the EU situation continues to go in this direction, we might ask the 81 million people of this country how they wish to proceed with this."