WORLD Turkey to launch operation in east of Euphrates: Erdogan

Turkey to launch operation in east of Euphrates: Erdogan 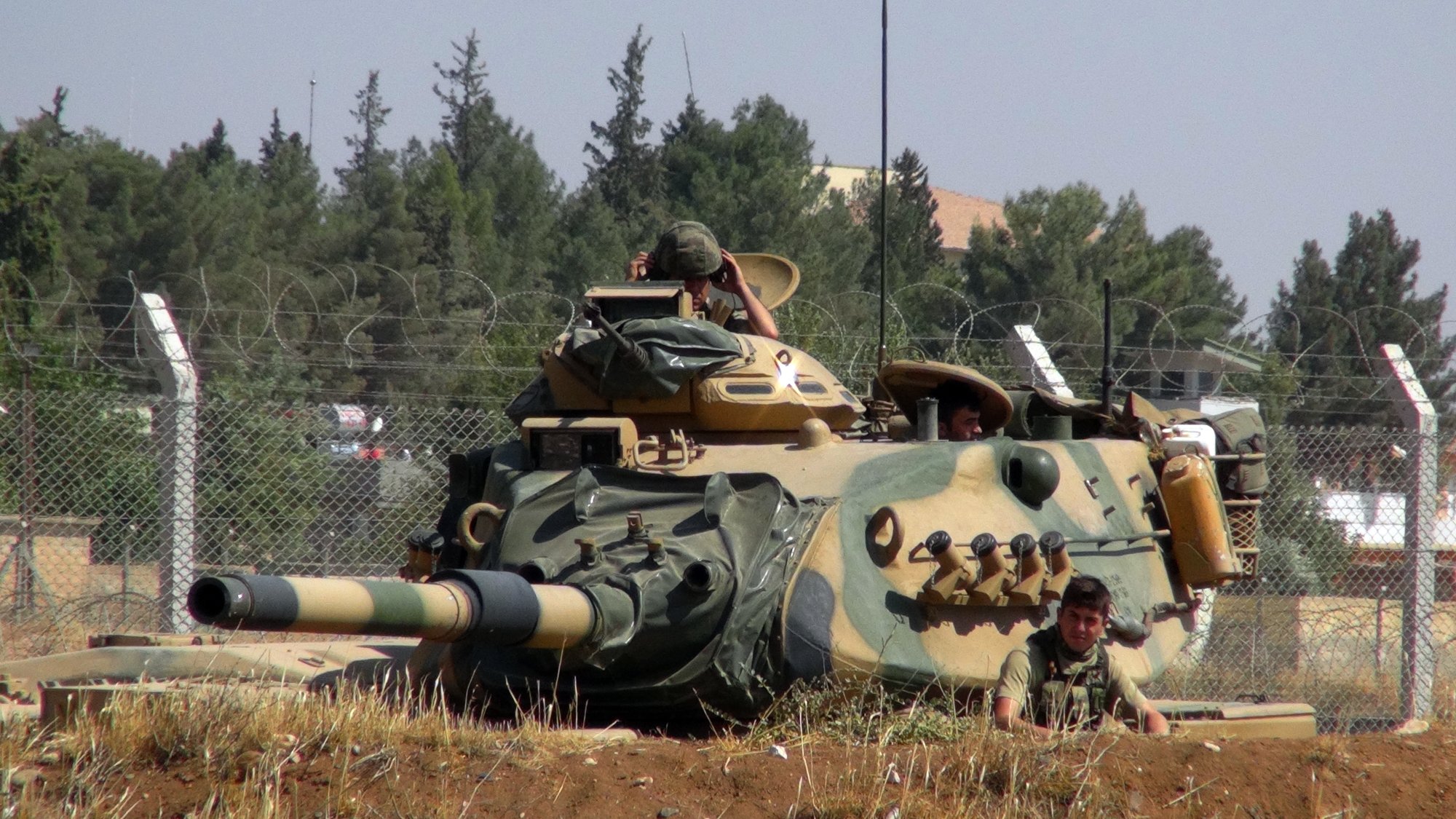 ANKARA, Dec. 12 (Xinhua) -- Turkey will launch a military operation in the east of Euphrates River in Syria in a few days, Turkish President Recep Tayyip Erdogan said on Wednesday.

"It is time to realize our decision to clear terror groups from east of the Euphrates," Erdogan said in the Turkish Defense Industry Summit in Ankara, referring to the Kurdish People's Protection Units (YPG) without mentioning its name.

"It is clear that the purpose of the US observation points in Syria is not to protect our country from terrorists but to protect terrorists from Turkey," he said.

On Tuesday, the Pentagon explained that the US observation posts in northern Syria aimed to prevent conflicts between Turkish army and the US-backed YPG.

Turkish Defense Minister Hulusi Akar said on Wednesday that Turkey would never allow "terror corridors" to be established along its borders.

Ankara regards the YPG as Syrian affiliate of the Kurdistan Workers' Party (PKK) designated to be a terrorist organization by Turkey, the US and EU.

Turkey considers the presence of the YPG on its southern border a serious threat to its national security.

Earlier this year, Turkey and the US reached a deal over Syria's Manbij, under which YPG militia is to completely withdraw from the area.