Turkey to press on with Russian S-400 missile deal: Erdogan 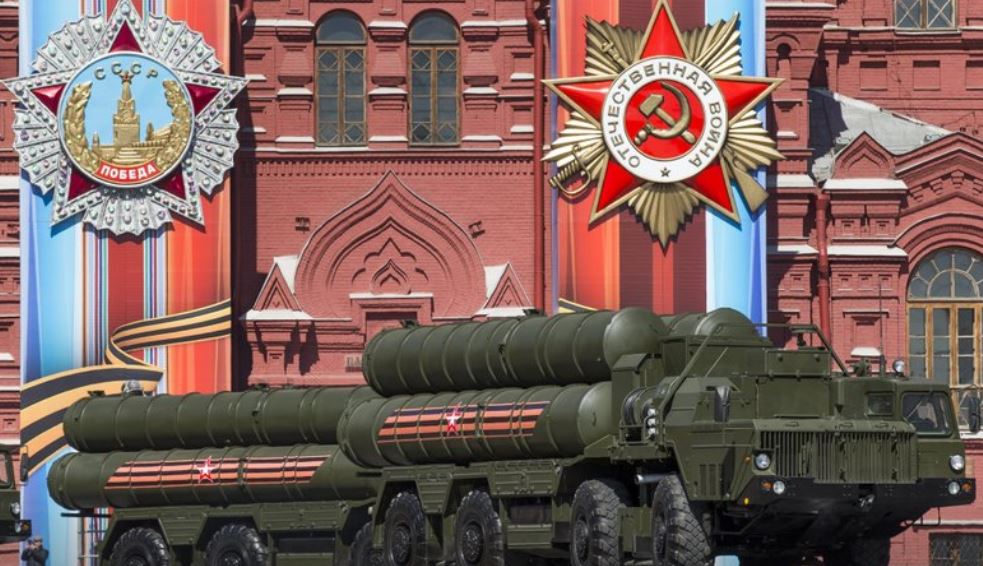 ANKARA, Feb. 16 (Xinhua) -- Turkey will not turn back from its deal to buy S-400 missile systems from Russia despite U.S. opposition, Turkish President Tayyip Erdogan was quoted as saying on Saturday.

Speaking to reporters on the flight back from the Russian resort of Sochi, where a trilateral summit on Syria was held, Erdogan said that Ankara would press on with the S-400 purchases.

"We made the S-400 deal with Russia, so it's out of the question for us to turn back," Erdogan said, according to broadcaster CNN Turk.

As a NATO member, Turkey has repeatedly said that it is committed to buying the advanced Russian missile defense system, despite warnings from NATO that the S-400s cannot be integrated into the alliance's air defense system.

Washington said previously that the purchase of the Russian system would jeopardize Turkey's purchase of F-35 fighter jets and possibly result in sanctions imposed by the United States.

However, the Turkish leader said that his country was open to buy the US Patriot systems as long as the deal served Turkey's interests.

"We continue our work based on the promise of the S-400 deliveries in July," Erdogan added.