WORLD Turkey to start implementing retaliatory tariffs against US

Turkey to start implementing retaliatory tariffs against US 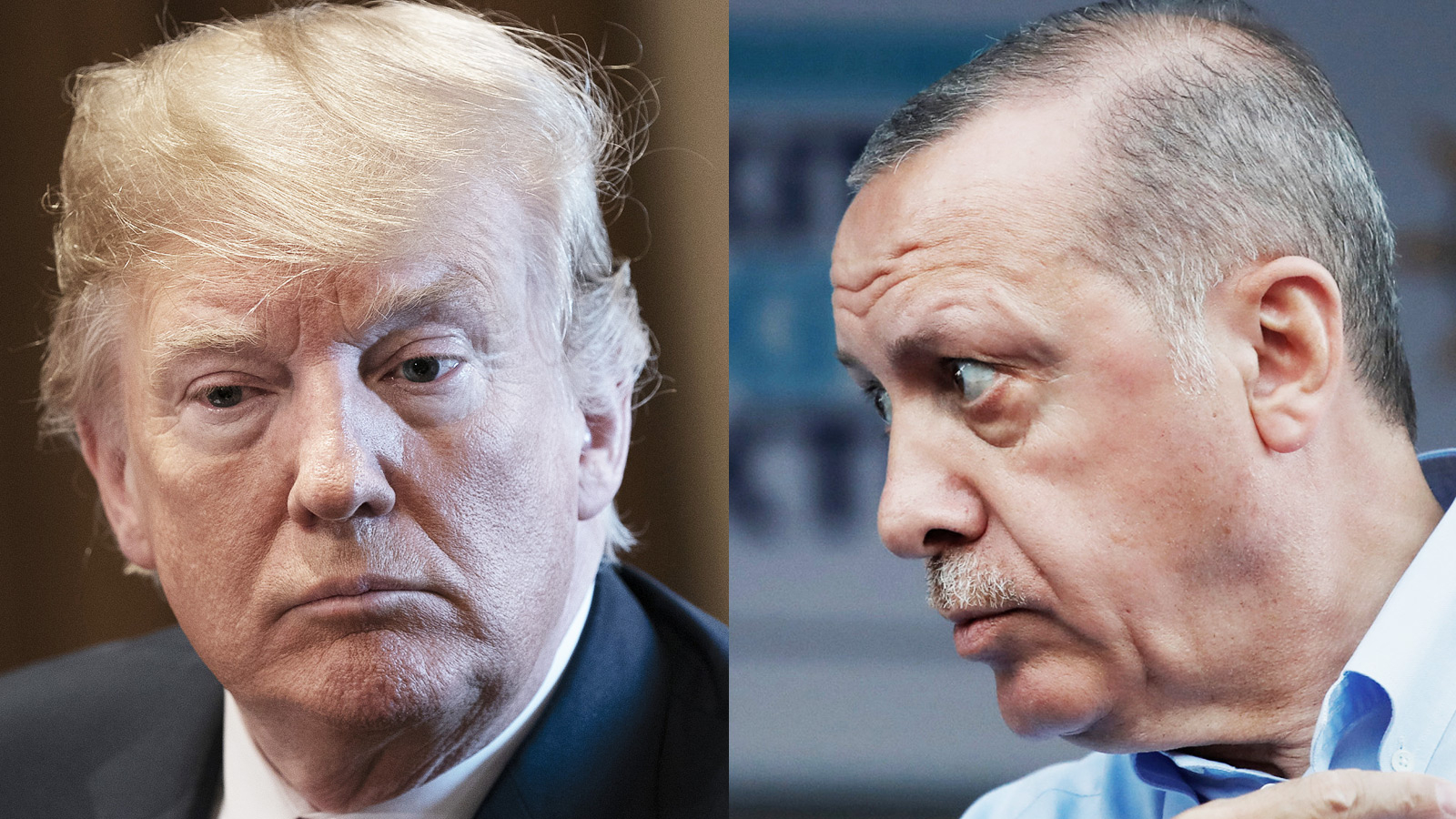 The tariffs will be imposed on imports of US coal, paper, walnuts/almonds, tobacco, unprocessed rice, whisky, automobiles, cosmetics, machinery equipment and petrochemical products.

"The total tariff burden today being imposed by Turkey on the US is commensurate with the additional costs Turkey faces due to the tariffs imposed on it by the US," Zeybekci said in a statement.

"They are proportional, measured and designed to protect Turkey's interests, while encouraging dialogue."

The US is the fifth largest country where Turkey exports its goods and trade volume amounted to 20.6 billion US dollars in 2017, official data showed.

US President Donald Trump decided in March to impose import duties of 25 percent on steel and 10 percent on aluminium, drawing criticism from other countries for heightening the risk of a global trade war.

The US tariffs have been imposed on Europe, Canada and Mexico, some of its biggest trade partners since June 1, after their temporary exemptions expired.