Turkey is hosting over 3.6 million Syrian refugees on its soil, costing more than 40 billion U.S. dollars until now. 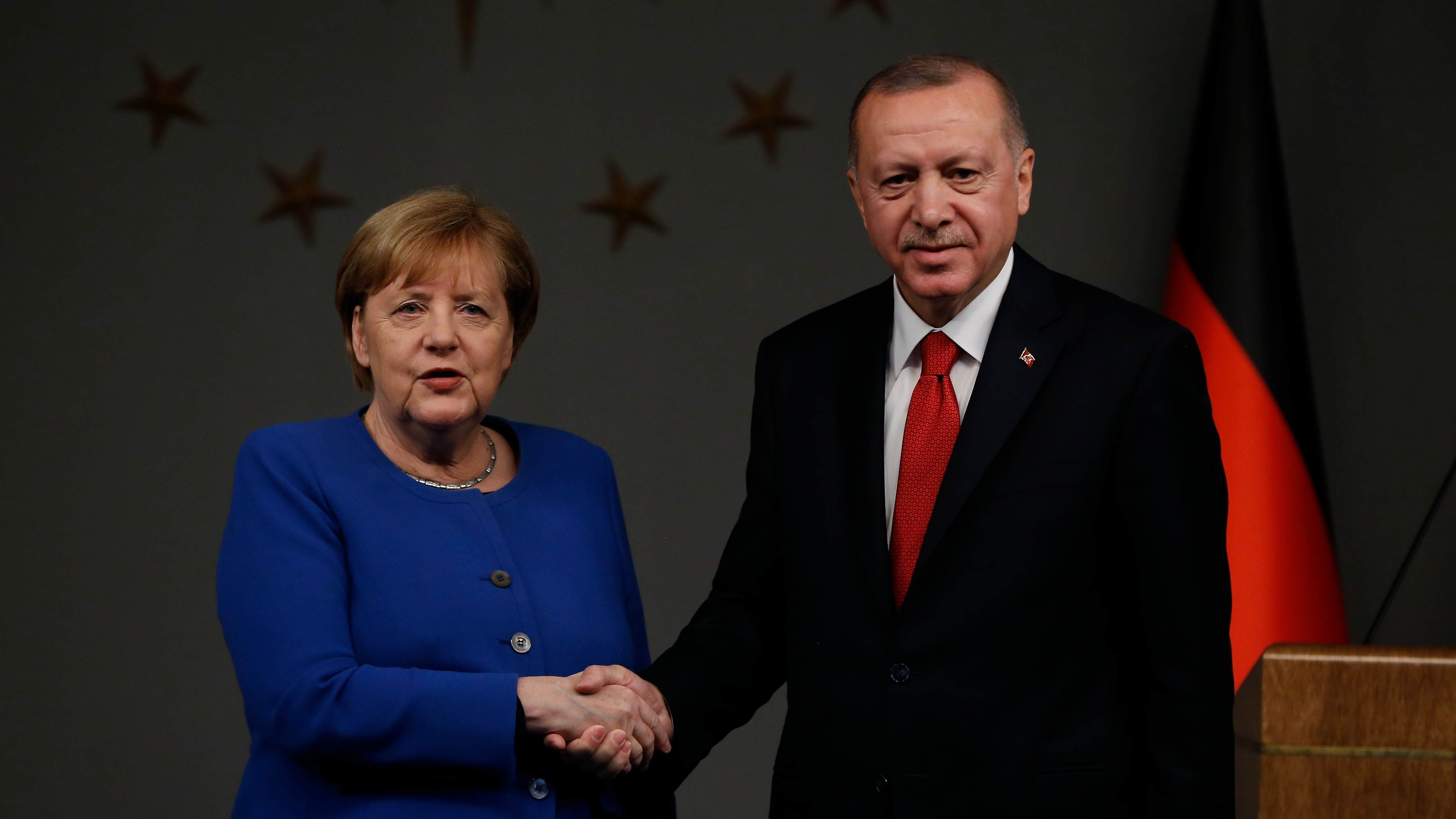 Ankara agreed to help curb the flow of illegal immigrants to Europe under a deal signed with the EU in March 2016, in return for a total of six billion euros (6.62 billion dollars) in financial aid for the refugees.

The issue has been causing strains in ties between the bloc and Turkey, as Ankara has been urging the European countries to increase the funding.

"The EU had promised six billion euros of support, but not even three billion euros were given to international NGOs," Erdogan noted.

Turkey has sent a training and cooperation team to Libya as part of a military cooperation agreement signed in November with the UN-backed Government of National Accord (GNA) of Fayez al-Sarraj, Erdogan said.

"We sent, are sending our military delegation to there... We will not leave Serraj alone. We are determined to provide all the help we can on this point," Erdogan said.

Last week, Germany hosted a summit on Libya involving the rival camps, their main foreign backers and representatives which agreed that a permanent ceasefire has to be achieved in Tripoli to allow a political process to take place. 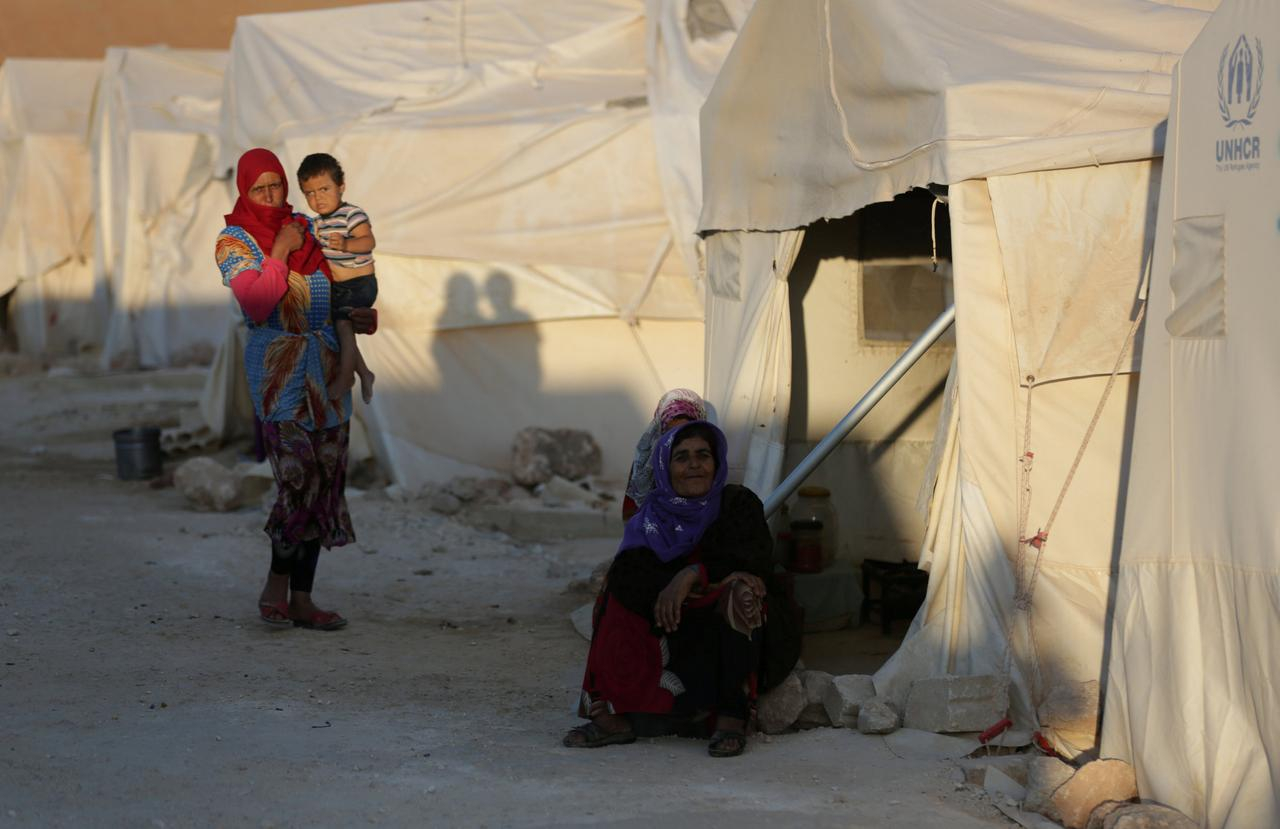 An internally displaced woman sits outside a tent in Idlib province, Syria July 30, 2018.

Speaking in Istanbul after talks with Merkel, Erdogan also said countries which attended the Libya summit in Berlin on Sunday should not favor Serraj's opponent, Khalifa Haftar, after he left the meeting without signing a ceasefire deal.

Haftar's Libya National Army (LNA) faction is supported by Egypt and the United Arab Emirates, which have for years provided training and weapons, according to UN reports.